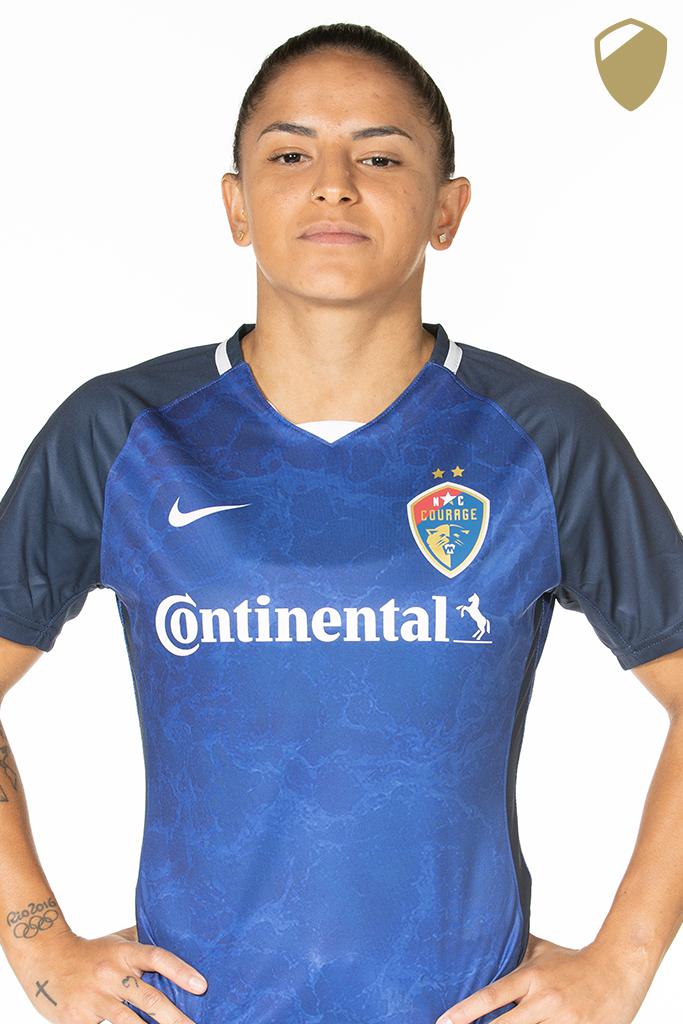 2016 | Played for Dalian Quanjian in the Chinese Women's Super League.

2019 | Played in the 2019 FIFA Women's World Cup with Brazil. She started all four games and had one assist during the tournament.

2018 | Debinha made 13 appearances with the Brazilian National team during 2018. She played a total of 720 minutes and scored three goals.

2017 | Played 144 minutes for the Brazilian national team between the Tournament of Nations and friendlies. She scored two goals during the year. 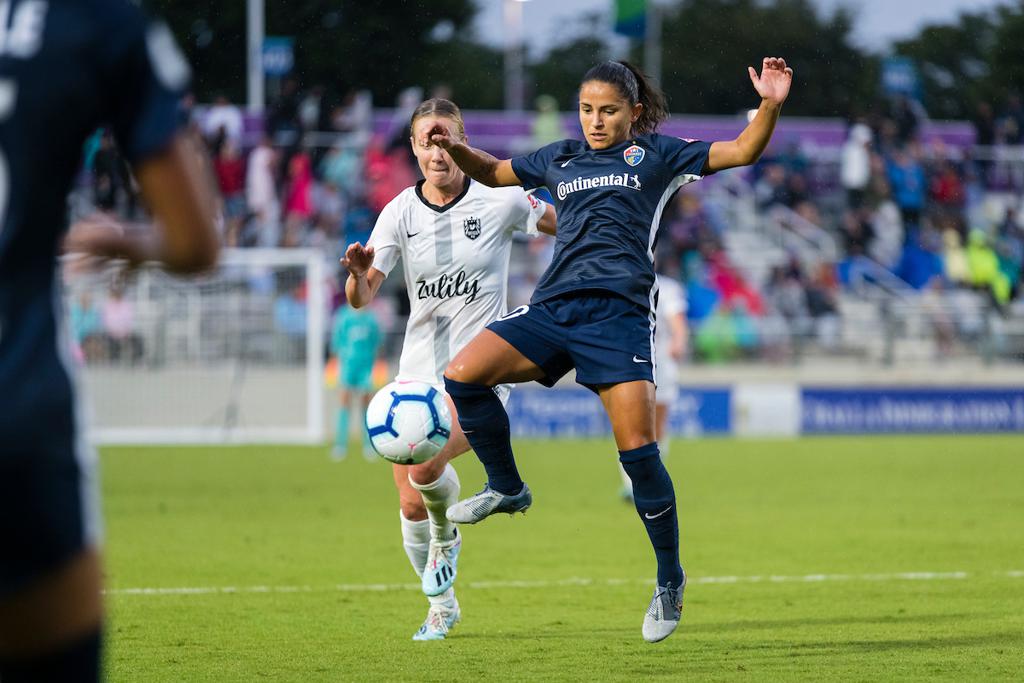