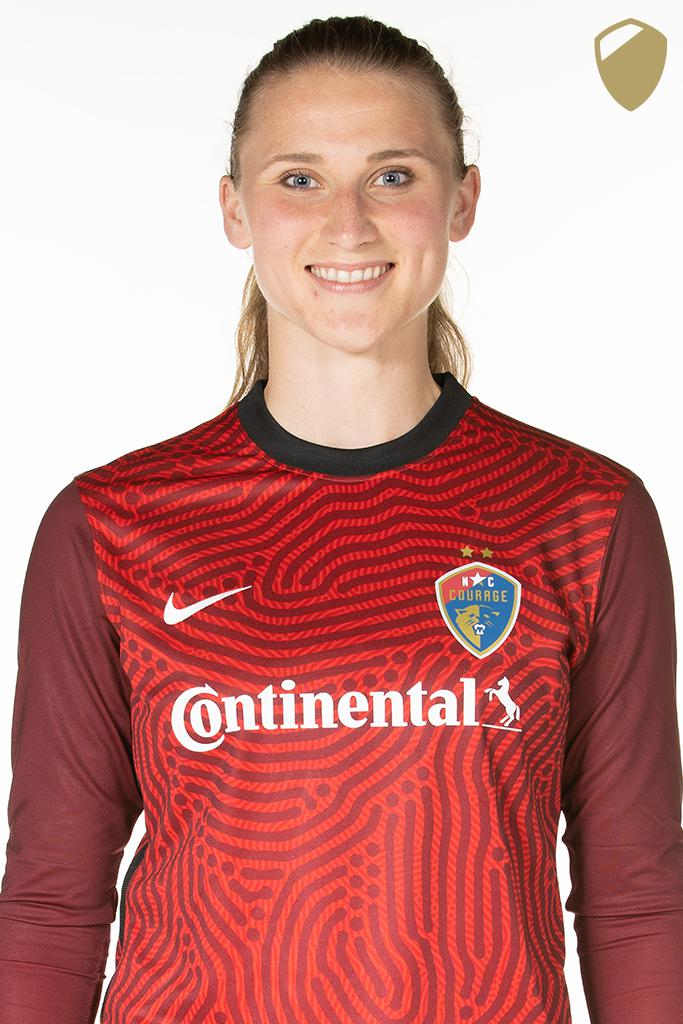 2019 | Signed a contract with the North Carolina Courage on July 15 after being on a goalkeeper replacement contract during the beginning of the season. Made her NWSL debut on June 1 against the Orlando Pride and recorded one save. Played 180 minutes total during the season. 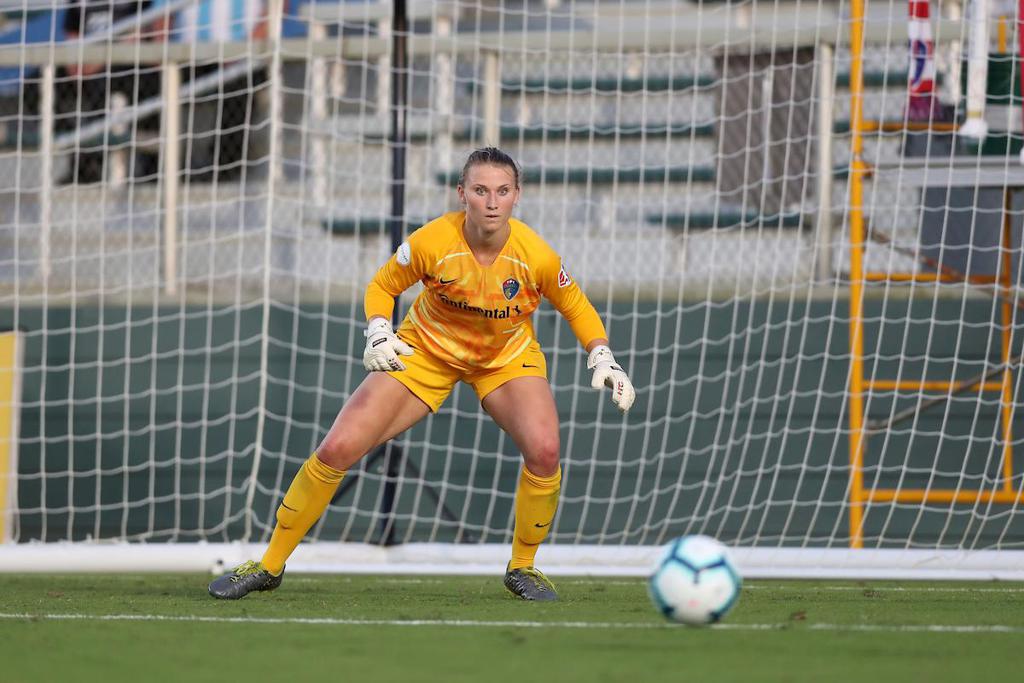