2019 | The forward played in 16 games for 1,031 minutes. She scored six goals including a goal in the NWSL Championship game. She added three assists to her stat line.

2018 | McDonald was named MVP of the NWSL Championship after scoring two goals in the championship game. She played in 25 games throughout the season, scoring 10 goals. She also had eight assists. She played a total of 1865 minutes.

2013 | Re-joined the Chicago Red Stars in 2013 and appeared in nine matches with Chicago before being waived and eventually signed by Seattle. Appeared in seven matches for Seattle Reign FC and tallied three goals.

2012 | Started in all 13 of her appearances for Melbourne Victory FC in Australia’s W-League. Tallied seven goals and helped the squad to the Grand Final match.

2010 | Was the 15th overall pick by Chicago Red Stars in the 2010 WPS Draft. Made five appearances before suffering an injury in her rookie season.

2017 | McDonald was called up to participate in the US Women's National Team January training camp in Carson, California. 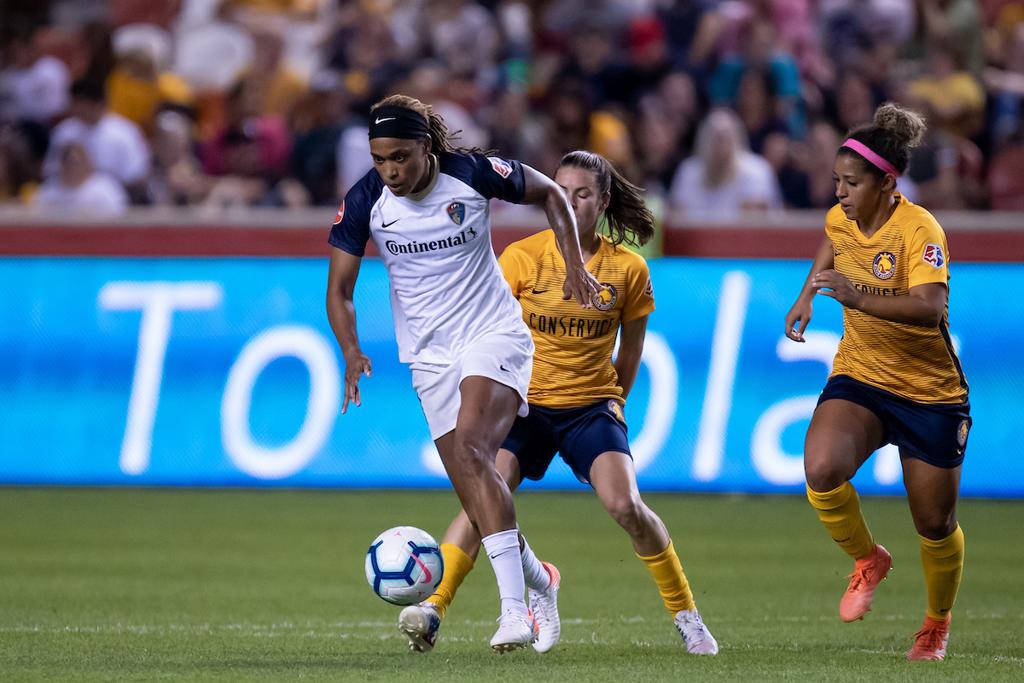