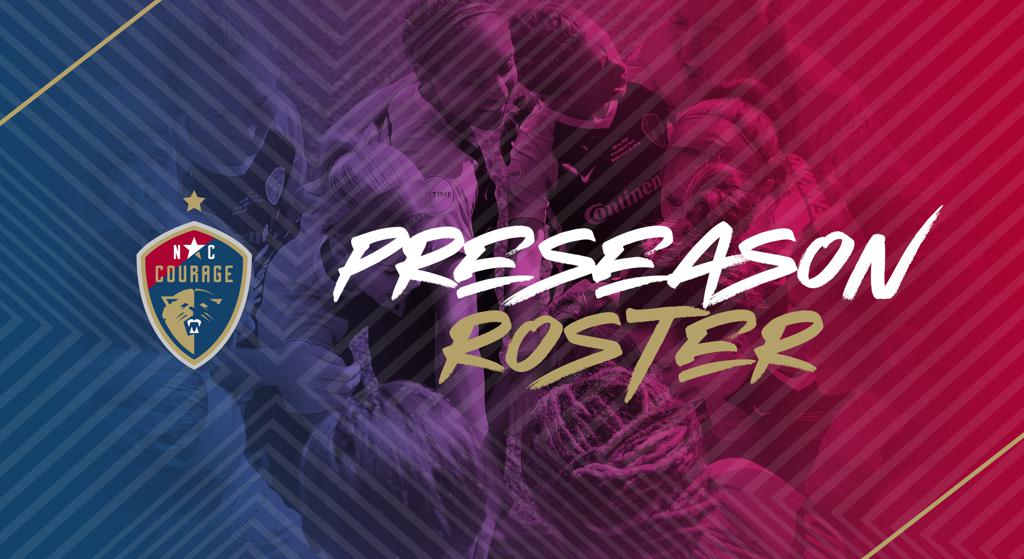 The Courage will play five more preseason matches in preparation for the home opener against the Chicago Red Stars on April 13. The preseason matches are highlighted by the Friendship Cup, a showdown against Orlando Pride this Saturday, March 23 at 1 p.m., part of a historic doubleheader where NCFC will face Mexican powerhouse Necaxa at 3:30 p.m.

The Courage will also play UNC in a preseason match on Tuesday at 3:30 p.m. at WakeMed Soccer Park on Field 4. The team will then travel to Wake Forest on Wednesday to play the Demon Deacons at 4:00 p.m. A full preseason schedule can be found here.

Season tickets for the NC Courage’s 2019 season are on sale now and feature many great packages and benefits – including free General Admission Parking, the brand-new Auto-Renewal Program and traditional benefits such as exclusive meet the team opportunities. Click here to learn more about season tickets or call the Coastal Credit Union Box Office at 919-459-8144 to speak with a ticket representative.