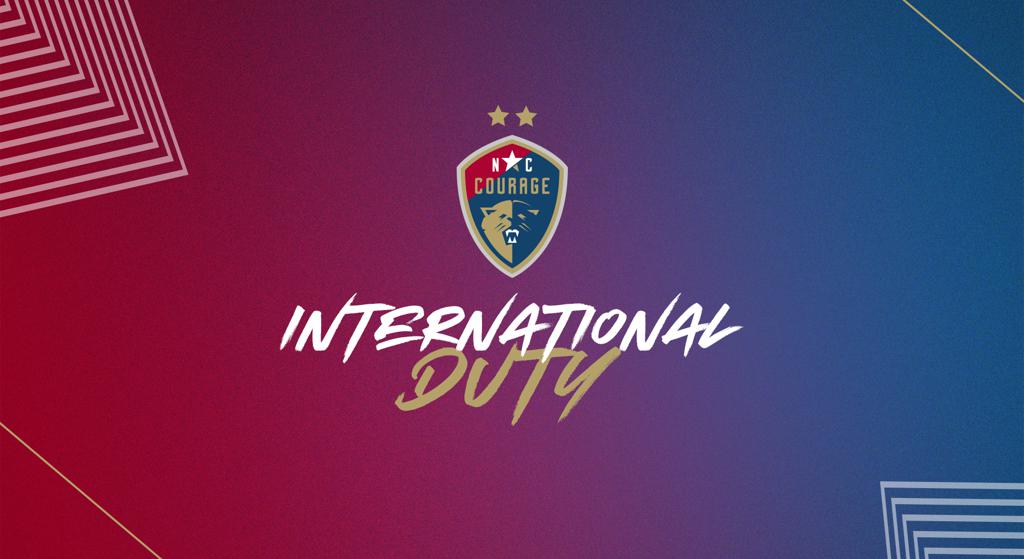 CHICAGO (October 31, 2019) – Newly-appointed U.S. Women’s National Team head coach Vlatko Andonovski has named his first roster, calling up 24 players for a training camp prior to the USA’s final two matches of the year, against Sweden on Nov. 7 at MAPFRE Stadium in Columbus, Ohio (7:30 p.m. ET on FS1 & TUDN) and against Costa Rica on Nov. 10 at TIAA Bank Field in Jacksonville, Fla. (8 p.m. ET on ESPN2 & TUDN). Tickets for both games are on sale through ussoccer.com.

Lynn Williams, Sam Mewis, Jessica McDonald, and Abby Dahlkemper have all been named to the roster by Andonovski. Crystal Dunn will attend camp but will not participate due to injury.

“This first camp is short with two good games at the end, so after just being hired officially a few days ago, I personally don’t have a lot of time to prepare for the camp or implement any major changes,” said Andonovski.
“Mostly, this is a great opportunity for me to get to know the players, get to know the system, and start building relationships. If there is one goal that I want to accomplish in this first camp is to change the focus from the World Cup and the Victory Tour. It was a tremendous summer for this team, but now the approach is different. We have new goals and the most important thing is to shift the mentality and start moving forward because Olympic qualifying is just around the corner.”

Andonovski named 17 players from the 2019 FIFA Women’s World Cup roster along with seven other players that include three first-time call-ups. Goalkeeper Aubrey Bledsoe, who had a fine season with the Washington Spirit and was named to the NWSL Best XI, defender Alana Cook, a former Stanford star who is playing in France with Paris Saint-Germain, and defender Imani Dorsey, who was the NWSL Rookie of the Year in 2018 for Sky Blue FC while playing mostly in attacking positions, have all played with the U.S. Under-23 WNT but will see their first training camp action with the senior side.

In addition, defender Casey Short and midfielder Andi Sullivan return to the roster. Both were called up for the final games of the Victory Tour in early October. Forwards Williams and Margaret “Midge” Purce also return to a camp roster. Williams has 19 caps and four international goals but has not played for the USA since the 2018 SheBelieves Cup and the uncapped Purce has not been in with the USA since the summer of 2018.

“First, I want to make sure that everyone on the World Cup Team has an opportunity to work with me and give me an opportunity to see them and see what stage of their game they’re at right now,” said Andonovski. “But at the same time, I think it’s crucial that we give a chance to players that have done well for their pro teams and deserve to have a good look and a solid evaluation in the National Team environment. We have quite a few injured players from the World Cup Team, and they need to rest and get healthy. Also, we wanted to add players that weren’t at the World Cup because the main goal from the start is to grow the player pool.”

Five players from the 2019 World Cup Team were not available for selection due to injuries in defenders Kelley O’Hara, Ali Krieger, Crystal Dunn and Tierna Davidson, and forward Megan Rapinoe. Forward Alex Morgan recently announced that she was pregnant with her first child. O’Hara, Krieger, Dunn, Davidson and Rapinoe will attend the first few days of training camp as Andonovski greets and works with the team for the first time but will then depart camp to continue their rehabilitations.

Andonovski will name 18 players to suit up for each match.