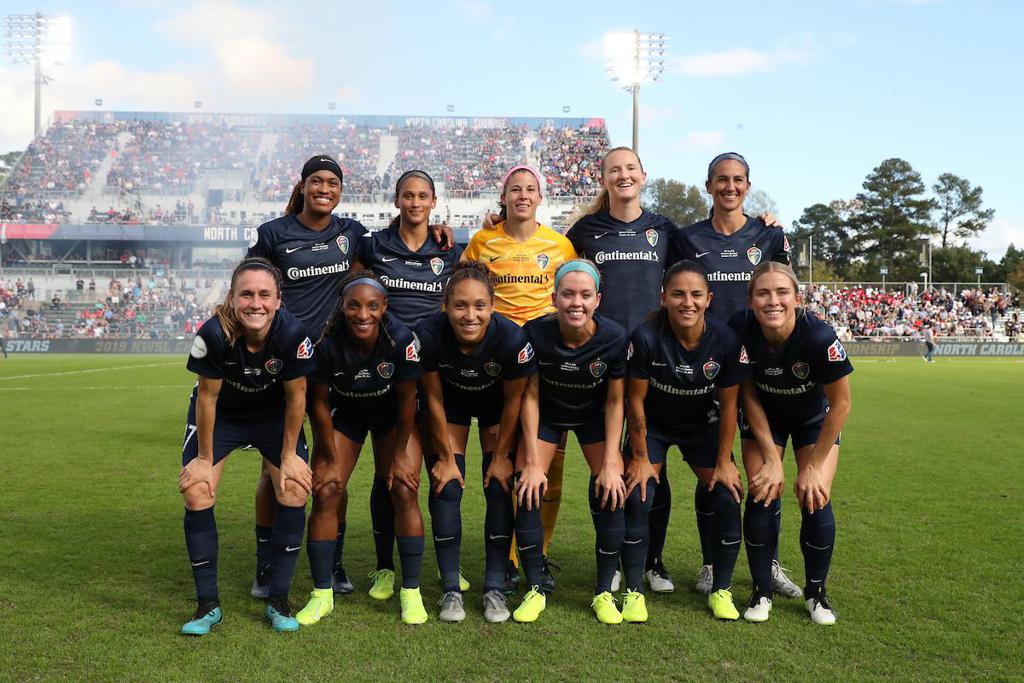 The club also announced that it would not offer Swedish forward Julia Spetsmark or 2019 draft pick Kaycie Tillman new player agreements and they will now enter the NWSL re-entry wire.

As announced early in the 2019 season, Heather O’Reilly is retiring from professional soccer after a 17-year career. O’Reilly spent the final two seasons of her career with the Courage.

The status for the players on the 2019 active roster can be found below.