Debinha Stands Out During Brazil’s Friendlies Against Mexico 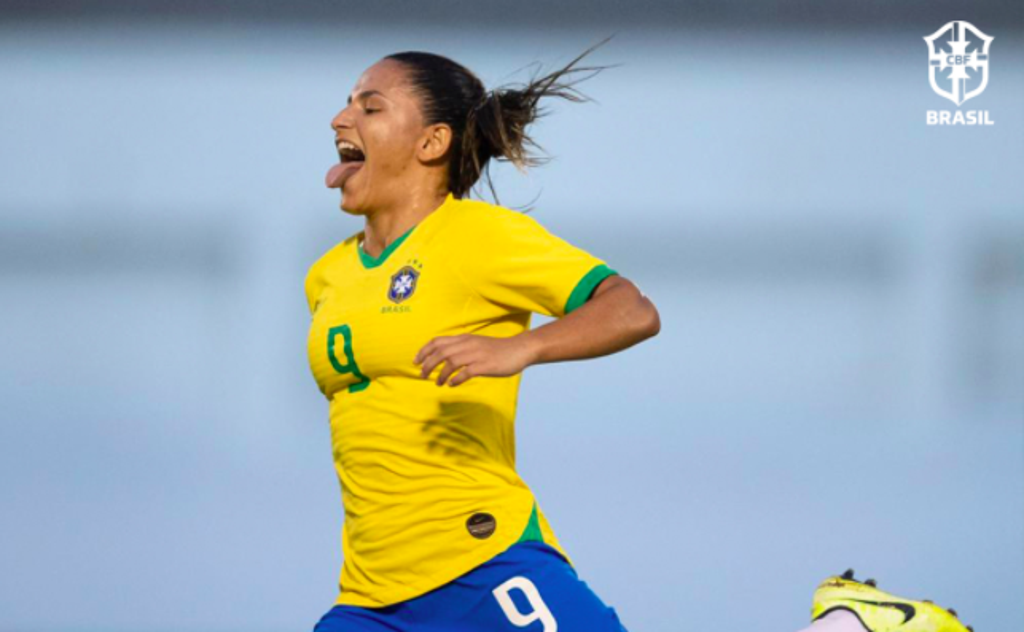 Cary, NC (December 18, 2019)- From the World Cup, to the end of the NWSL season, to international friendlies, Debinha continues to impress. The 28-year-old Brazilian is becoming a household name in her home country and building herself a large fanbase in the United States.

Most recently, Debinha had her chance to shine as Brazil played Mexico in two international friendlies to wrap up 2019. During the first match on December 12, Brazil easily took care of their opposition with a 6-0 win. Debinha wasted no time in the game, assisting the first goal and scoring the second.

In the second match between the two teams, Brazil and Debinha dominated Mexico again. In the 4-0 win, Debinha only played the first half of the match but made her time on the field count. In similar fashion to her NWSL Semifinal goal, Debinha took a free kick from right outside the box that curved into the net.

Brazil closed out the year winning four of their last five games. The team is excelling since hiring former USWNT head coach Pia Sundhage and has moved back into the top ten in the FIFA rankings.

Debinha scored seven goals for Brazil in 2019 over 15 games. She played every minute for the team during the four FIFA World Cup matches and has proven herself to be the next Brazilian soccer star.