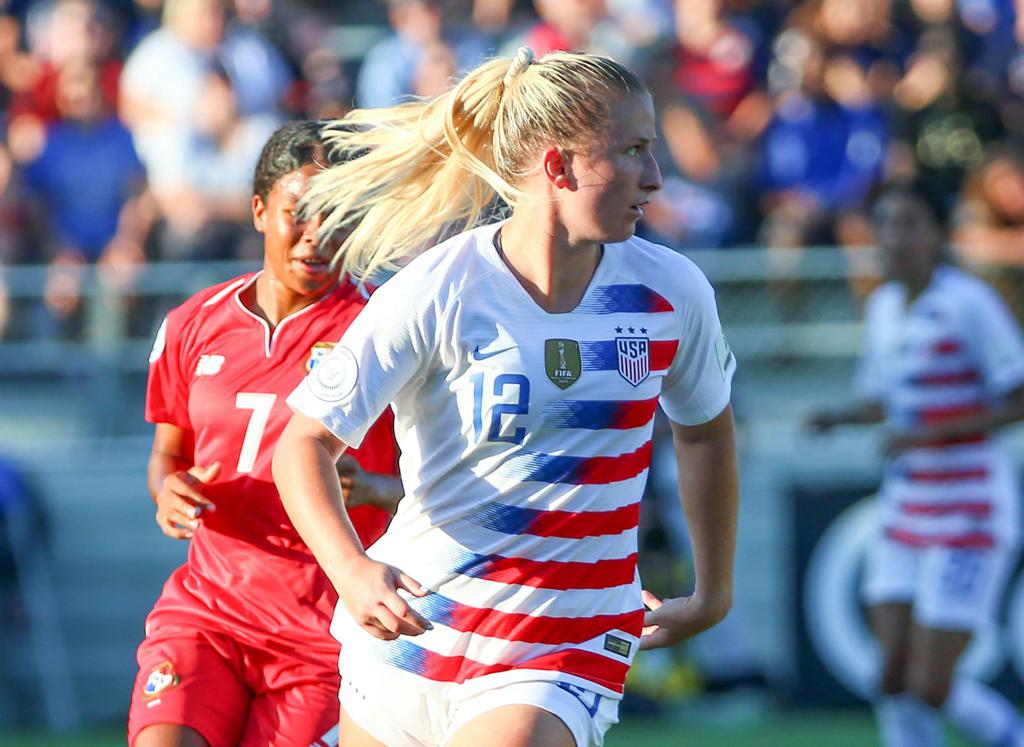 CARY, N.C. (Jan. 22, 2020) – The North Carolina Courage have signed Hailie Mace to a two-year contract ahead of the 2020 NWSL season, the club announced on Wednesday.  Per club and league policy, no further details were disclosed.

The Courage previously acquired the rights to Mace, the No. 2 selection in the 2019 NWSL Draft, in a trade with Sky Blue FC in exchange for midfielder McCall Zerboni and a fourth-round pick in the 2021 NWSL Draft.

Following an accomplished collegiate career at UCLA, Mace began her professional career in 2019, playing for Melbourne City in the W-League and FC Rosengard in Sweden. A versatile player who’s seen time at center back, left back and forward at different points of her career, the 22-year-old Mace scored four goals and recorded two assists in 16 appearances with FC Rosengard.

In four seasons at the collegiate level with UCLA, Mace scored 24 goals and recorded 12 assists over 79 games. In 2017, Mace earned First-team All-America honors as she led UCLA with 15 goals.

Between her junior and senior seasons at UCLA, Mace made her U.S. National Team debut in April 2018 in a 6-2 win over Mexico. Six months later, Mace played in her future home stadium, as she started for the first time in the U.S.’s 5-0 win over Panama in the 2018 Concacaf Women’s Championship at Sahlen’s Stadium at WakeMed Soccer Park.

Mace is one of four former UCLA Bruins on the Courage roster, joining Katelyn Rowland, Samantha Mewis and Abby Dahlkemper.