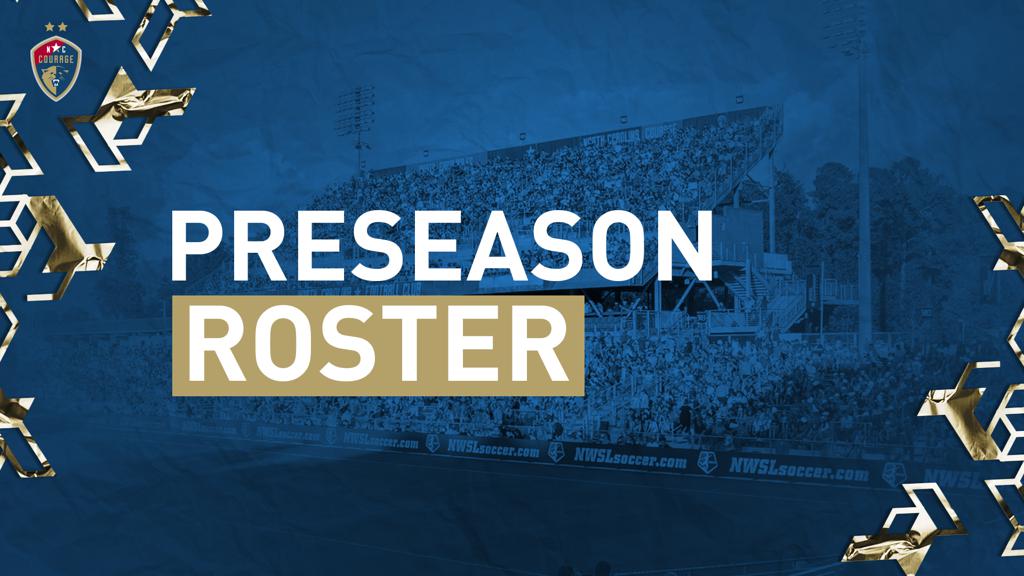 Cary, NC (March 9, 2020)- Coming off a championship season, the North Carolina Courage begin preparations today for 2020 with the start of preseason. The Courage are returning all but three players this season, keeping together a core group that goes back to the Western New York Flash days.

Fan favorites Jessica McDonald, Kristen Hamilton, Lynn Williams, and their teammates will return to Sahlen’s Stadium on April 18, but in the meantime, the Courage will play six preseason games at home. Five of the matches will be against universities and one match will be against NWSL team, Sky Blue FC. The full schedule can be found here.

Single-game tickets are on sale starting today. The North Carolina Courage open their season at home on April 18 at 7 p.m. against the Chicago Red Stars. To purchase tickets to the home opener, or any other game this season, call 919.469.8144 or visit Ticketmaster.com.