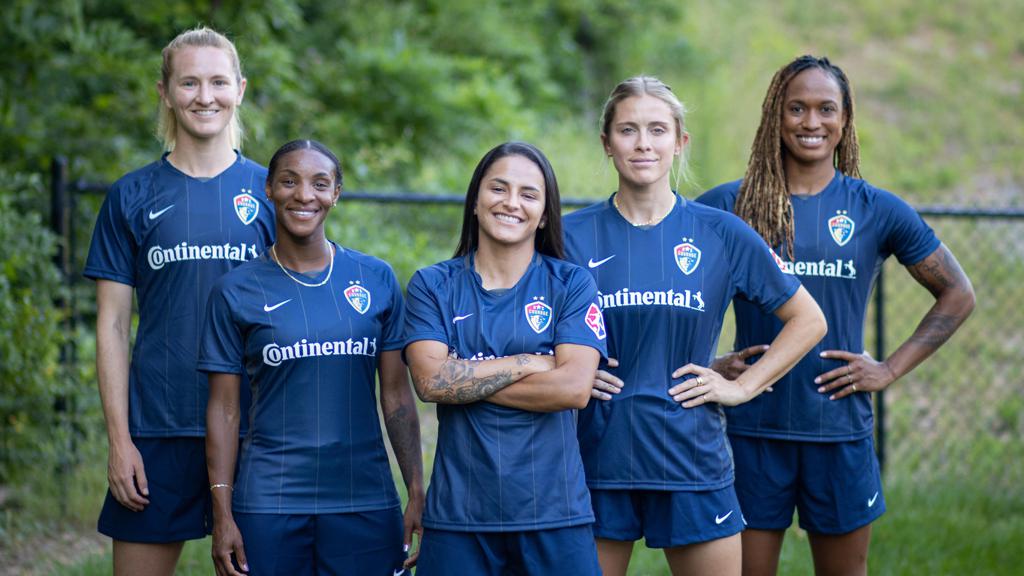 Cary, NC (June 15, 2020)- The two-time defending champion NC Courage released their 2020 kits today with two stars prominently displayed over the team crest. The jersey is now on sale and can be purchased here.

“I love the fit,” said NC Courage midfielder Crystal Dunn. “It’s going to let me move and groove the way I need to on the field.”

Dunn and her teammates will be sporting the new jerseys in Utah as the team partakes in the NWSL Challenge Cup presented by Secret and P&G. The Courage will take on the Portland Thorns on June 27, the opening day of the tournament. The team will also face up against the Houston Dash, Orlando Pride, and Utah Royals in the preliminary round of the tournament. A complete schedule can be found here.

“I love the jersey,” remarked NC Courage midfielder Sam Mewis.  “I love that it has two stars on it and represents so much history in the club. I can’t wait to wear it in the tournament.” 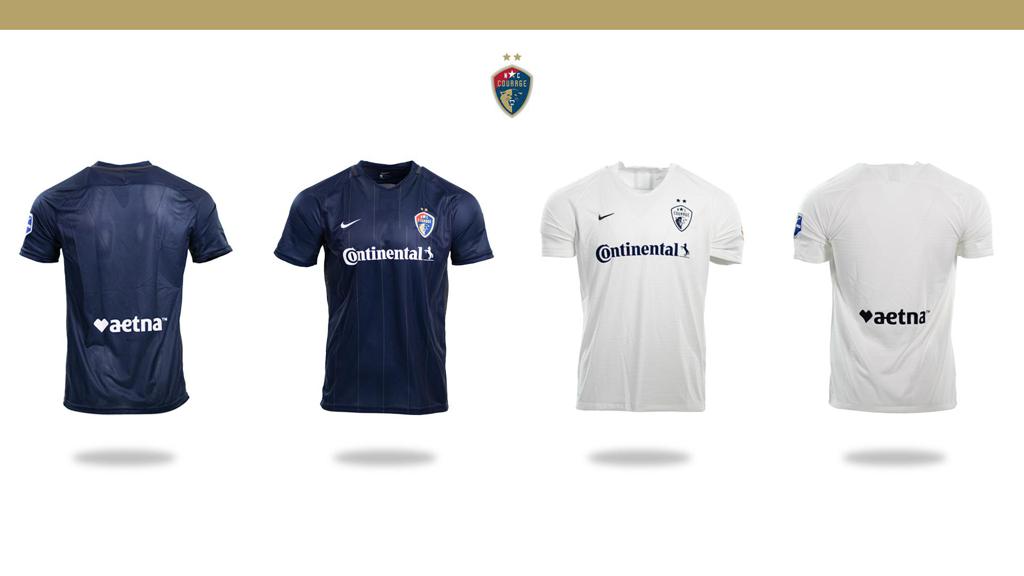