Hailie Mace to Play On Loan at Kristianstads DFF in Sweden 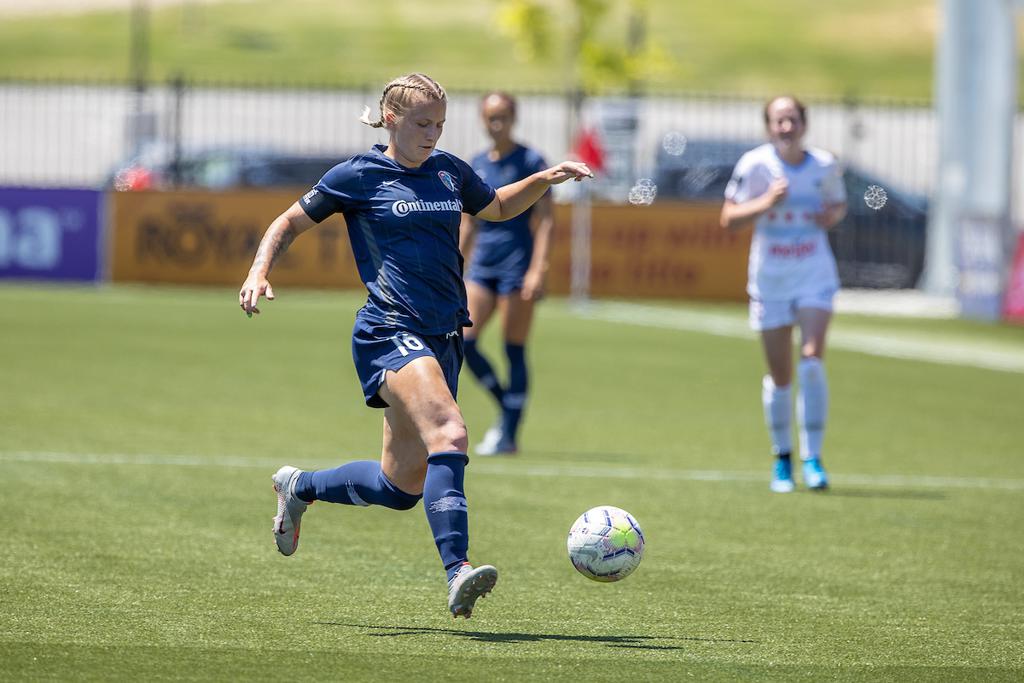 Cary, NC (August 14, 2020)- Hailie Mace has been loaned to Kristianstads DFF in Sweden, the North Carolina Courage announced today. Mace signed with the Courage on January 22 and is currently under contract through 2021.

“The last few months have given Hailie a glimpse into the expectations at the Courage,” said NC Courage head coach Paul Riley. “She has grown immensely since being here and more games will do her a world of good. She is a great talent and I’m truly excited to see how our environment can help her reach her dreams. She needs games to continue her development and we are delighted to see her go to Europe to find those games.”

Mace made her debut with the Courage during the NWSL Challenge Cup. On June 27, she entered the match against the Portland Thorns as a substitution in the 71st minute. Her first touches on the ball led to an assist on a goal by Debinha.

“Hailie understands the intensity, thought process and demands of our environment and I hope she can add and embrace these elements at her loan home,” Riley said.

Kristianstads DFF plays in the Damallsvenskan, the highest division of professional women’s soccer in Sweden. The team currently has a record of 4-3-2 and is in fourth place in the league. Mace will return to North Carolina following the end of the Damallsvenskan season in November.