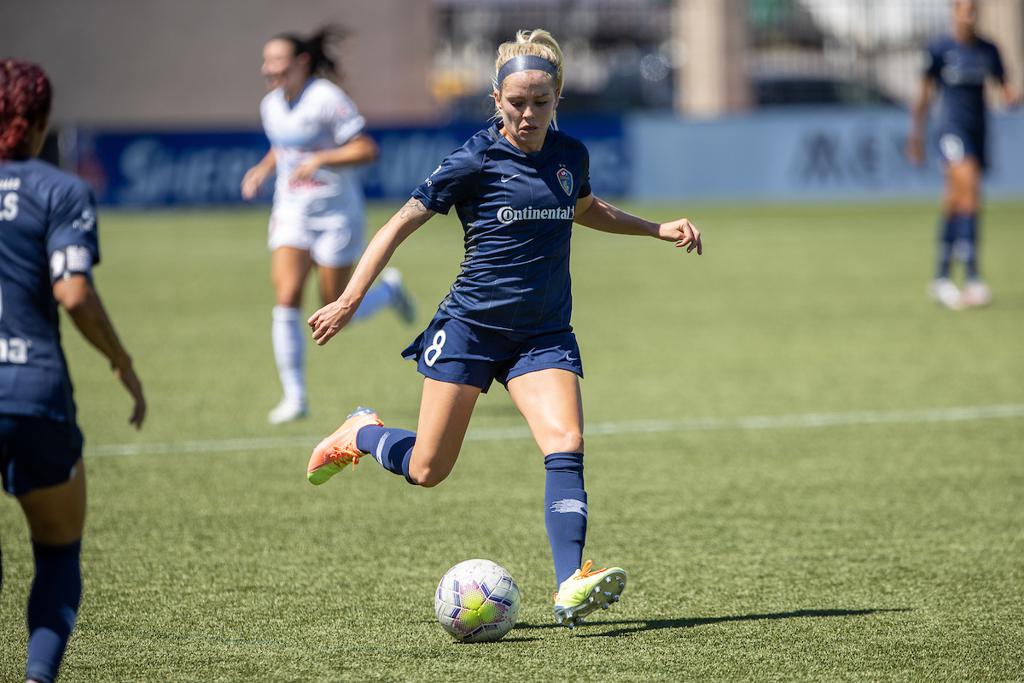 “O’Sullivan will change Brighton’s whole way of playing,” said NC Courage head coach Paul Riley. “She has a massive impact on tactics because she controls the tempo, dictates the tempo and her job functions are multi-faceted. She is the first player on the team sheet every week in Courage Country and she has left an indelible mark on our younger players through her training habits, game preparation rituals and her magical mindset which sets her apart from most professional players. She is a fantastic player and we understand she has some huge games coming up for her country that she must play in and therefore we felt it was in the best interests of player safety and player development that we put her on loan so quarantine restrictions would not deny her the ability to fully train and prepare for our 2021 season.”

O’Sullivan has been named to the Republic of Ireland’s squad participating in the UEFA Women’s Euro qualifiers. She will join the team for camp on September 14. Ireland will play Germany on September 19.

“Brighton will be a great home for her and we wish her all the best for her loan club and country as she continues to identify herself as one of the most gifted and complete midfielders in world soccer,” Riley said.

Brighton & Hove Albion began their season on September 6 against Birmingham City. O’Sullivan will be available to play on September 13 against Manchester City.