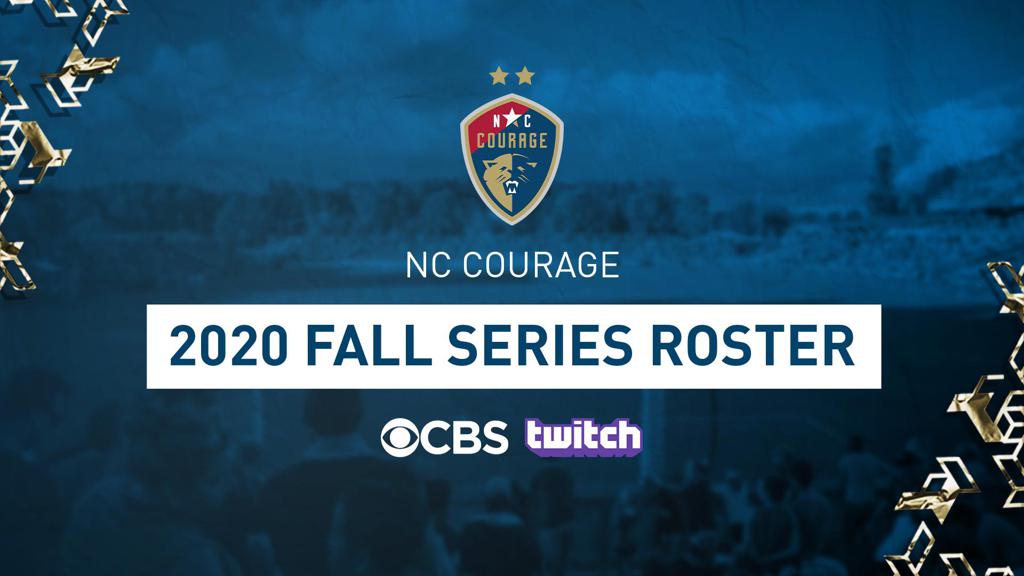 Cary, NC (September 9, 2020)- The NC Courage have announced the team’s updated roster ahead of the fall series of NWSL matches. The Courage will kick off the NWSL Fall Series on Friday, September 11 against the Houston Dash at 7 p.m. on Twitch.

Rylee Baisden, Danica Evans, Kristina Maksuti, Peyton Perea, and Ari Romero have signed contracts with the NC Courage through the end of the 2020 season.

Lindsay Agnew has been loaned to Swedish side Kif Örebro through the end of the Damallsvenskan season in November. Hailie Mace is also on loan in Sweden with Kristianstads DFF through November.

Denise O’Sullivan will join Brighton & Hole Albion in England on loan through December 31, 2020. The midfielder will also spend time representing her country as Ireland participates in UEFA Women’s Euro qualifiers in mid-September.

Samantha Mewis signed a contract with Manchester City on August 10. The midfielder’s NWSL rights remain with the North Carolina Courage.