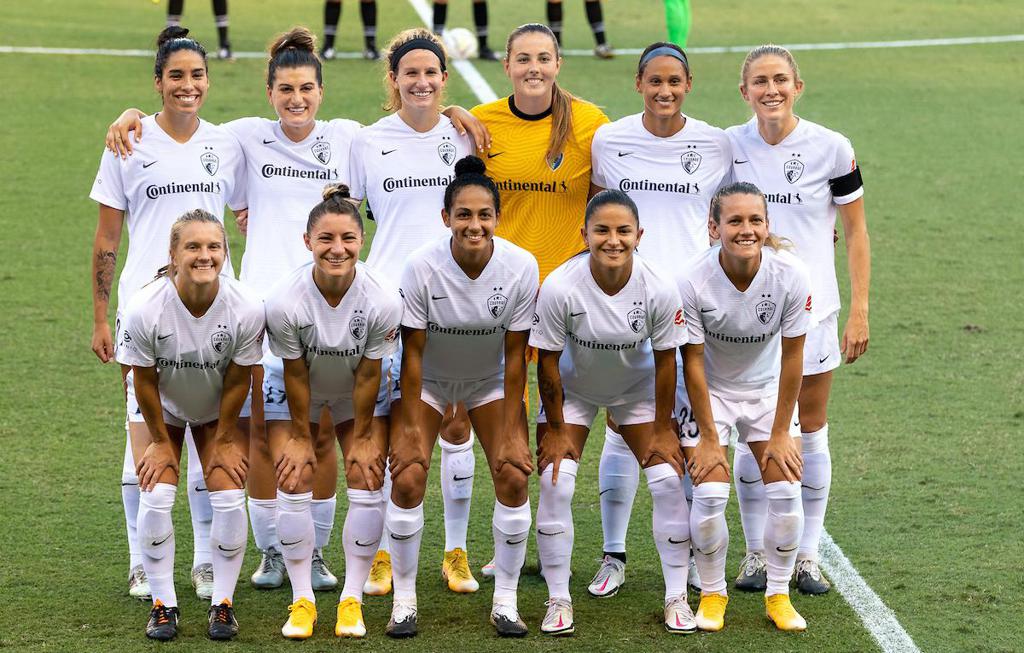 U.S. Women’s National Team player Abby Dahlkemper will remain of the roster as a 2020 allocated Federation player. Federation status for 2021 will be announced at a later date.

The status for the players on the 2020 roster can be found below.