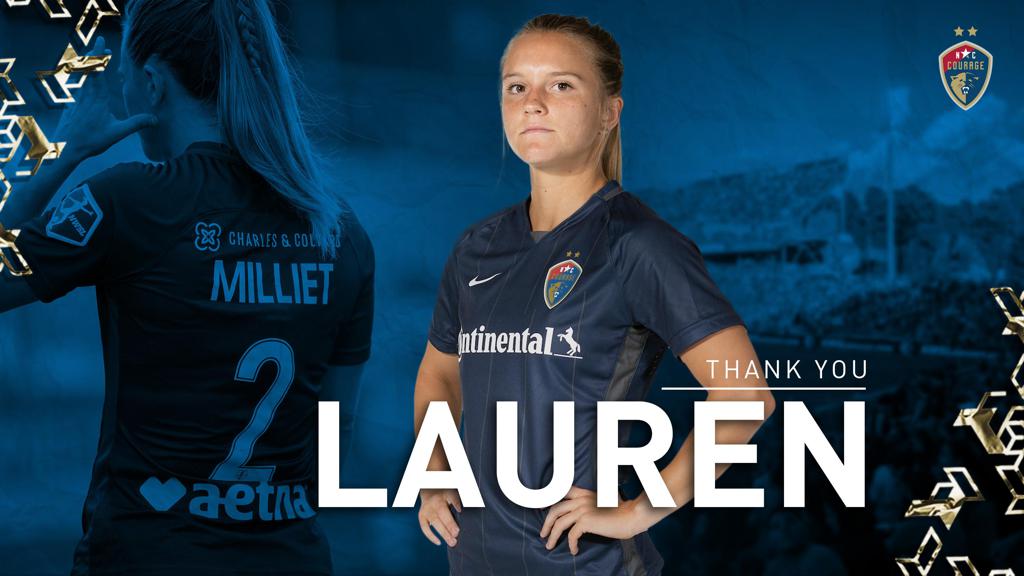 Merrick was drafted first overall by Racing Louisville City FC, showing the value Christy Holly and Louisville’s staff saw in the defender. Merrick joined the NC Courage via the 2020 NWSL Draft when she was drafted 28th overall out of Kansas. The defender started eight matches during her first season under Paul Riley. With 592 minutes played, Merrick led all NC Courage rookie players in minutes.

“Addisyn being the number one pick illustrates how incredibly well thought of she is,” said Riley. ”She has amazing tools and the flexibility to play many positions. She will be a stalwart for Louisville and her infectious desire, ambitious belief in herself, and tremendous engine make picking her a no-brainer. Massive loss in Courage Country but we wish her all the best and thank her for her perseverance and work ethic. She is a special player who will go far in the NWSL.”

Milliet was selected by the NC Courage in the 2019 NWSL Draft and played in 10 matches over her first two seasons in the NWSL. The midfielder out of Colorado College played alongside Debinha for most of the Fall Series where she played 417 minutes. Milliet recorded one assist with the Courage against the Orlando Pride on October 17.

“Lauren has the potential to run any midfield in the NWSL,” said Riley. “She has developed tremendously well and improved in so many departments. She will be sorely missed in Courage Country both on and off the field, but we know she will be a huge success in her new home. She is a quality player with the desire and soccer IQ to be a major piece in Louisville’s midfield. We wish her all the best and I’m excited to see where she can reach.” 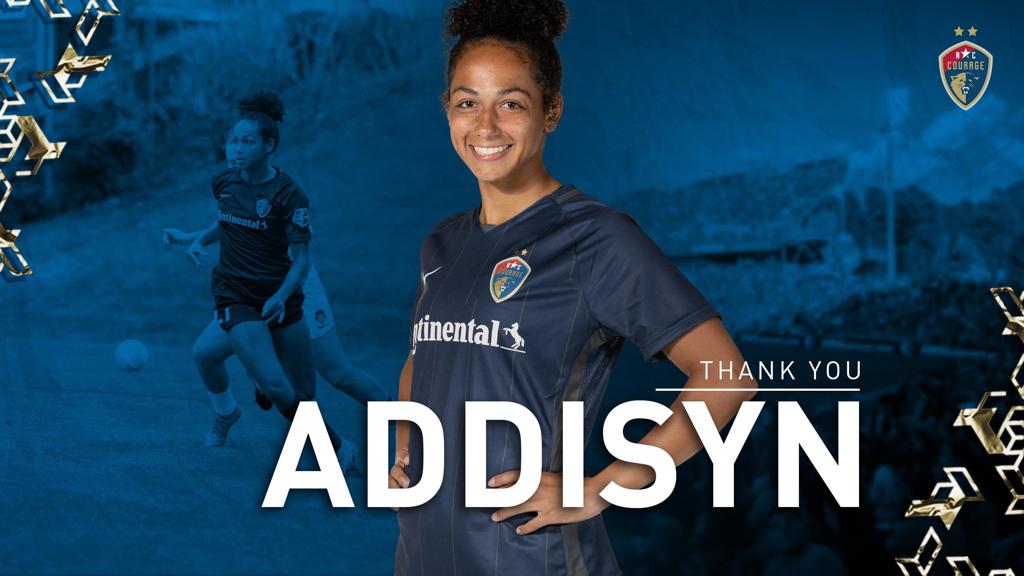