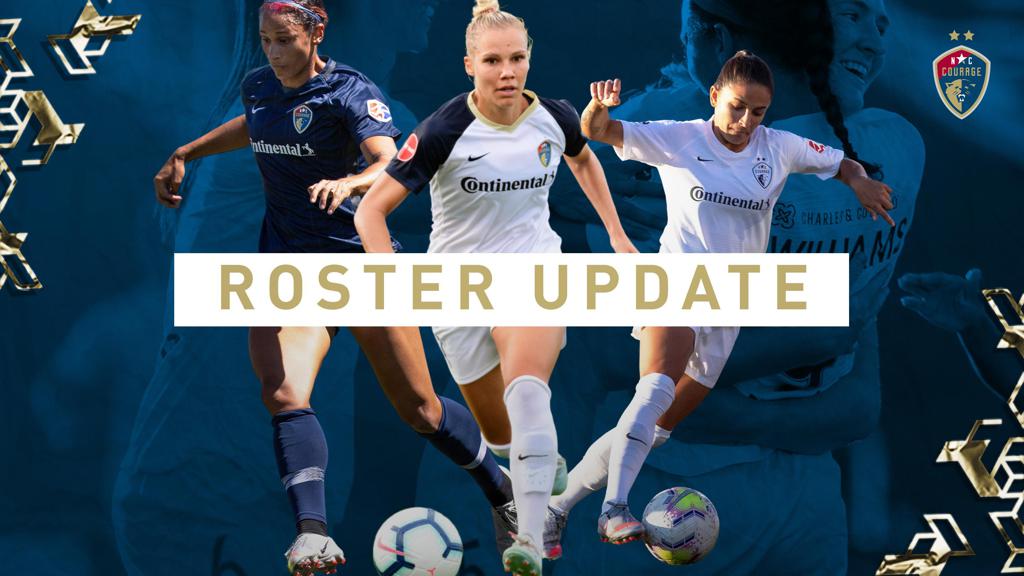 Cary, NC (February 1, 2021)- The North Carolina Courage begins preseason training today ahead of the 2021 season. The NWSL announced key season dates and medical protocols this week which can be found here.

The NC Courage 2021 Draft Picks Deanne Rose, Alyssa Malonson, and Myra Conte will remain in college to compete for the Spring NCAA season, with the Courage retaining their NWSL rights.

Debinha, Casey Murphy, Deanne Rose, and Lynn Williams will compete in the 2021 SheBelieves Cup in Orlando, Florida for their respective countries from February 18-24. Murphy gets her third call up with the senior team as she looks for her first cap with the US Women’s National Team.