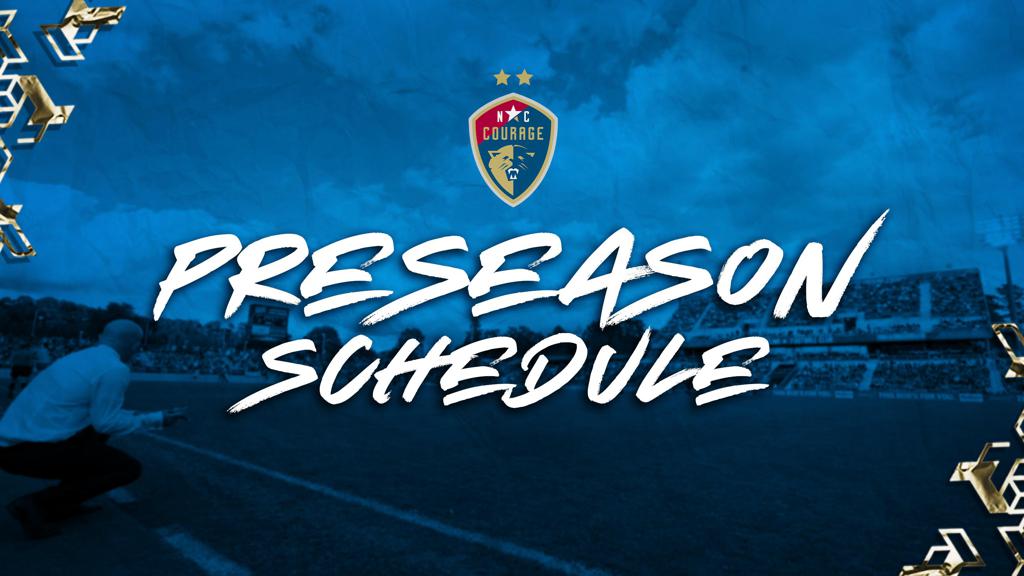 Cary, NC (February 25, 2021)- The North Carolina Courage will host three collegiate teams in preseason matches ahead of the 2021 NWSL Challenge Cup. All matches will be closed-door, with no fans allowed in attendance. Live updates from the preseason games will be posted to the NC Courage social media channels.

The NWSL has announced that the NWSL Challenge Cup is set to begin on April 9. The regular season will begin on May 15.