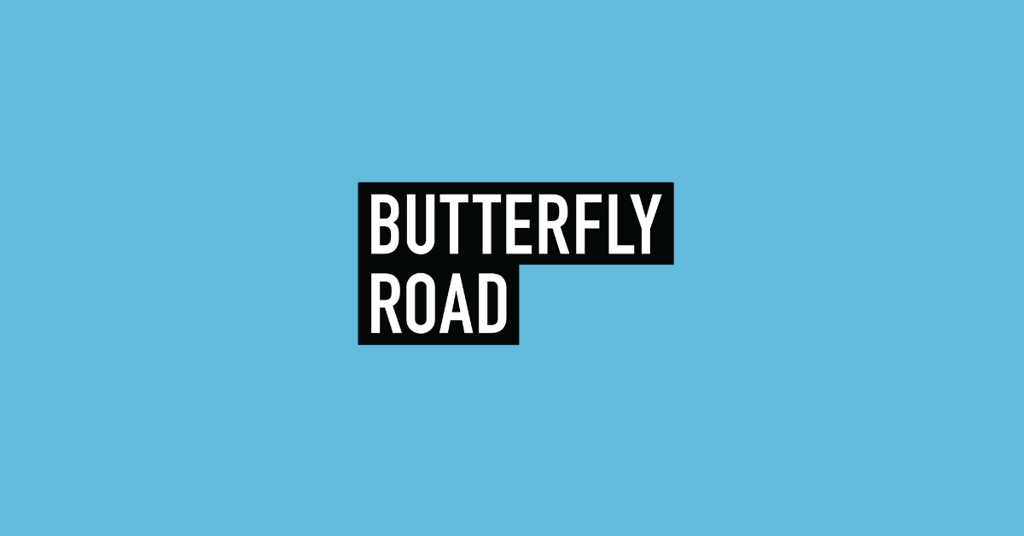 Mental health within sports is something that is often difficult to talk about. To help destigmatize this issue and talk about struggles many people have, North Carolina Courage’s Cari Roccaro began a podcast talking about the issue.

“So, the podcast is called Butterfly Road,” Roccaro says.

“And basically, it's a podcast that my friend and I started looking to destigmatize mental illness, especially in athletics. We felt, especially in college, a lot of people would brush their mental health struggles under the rug and try to be super strong and look like they had it all together. But, secretly, not many had it together at all. I realized that and I think she also realized in her normal job, this happens to people every day, and it's just not talked about enough. So, we thought, let’s start talking about it, and make it normal.”

Cari began Butterfly Road alongside co-host Ginny McGowan back in October. The pair are very close friends, and both went to Notre Dame. Roccaro spoke about how good it is to have someone she has known for a long time talking about a very important topic with her.

“It's amazing [to have Ginny with me]. I'm very inexperienced with this. I call her my business partner. It's fun to do this with her,” she says.

“We're learning together, we're growing together. We've always had such a great relationship. But we have relationships separate from our friendship where we know we're impacting the world and impacting other people. So, I think it's been fun. We were just like, let's do this. Let's make a change. Our thought process in the beginning was if we can impact at least one person, then it'll all be worth it. And I'm sure we've done that. So, it's definitely been worth it.”

“Ginny picked the name, and it has a significant meaning to her, which we do talk about in one of the episodes briefly. So, if someone's interested, I would encourage them to check it out themselves.”

Although the podcast is still in its early stages, Cari has had a familiar face making a guest appearance. Courage teammate Jessica McDonald was the first-ever guest on the Butterfly Road podcast, with Cari saying she was the perfect person to come on.

“Ginny asked me is there anyone on your team that would be a good first guest. And I knew it had to be Jess,” she says.

“And Jess crushed it. She had an amazing story. It was super inspirational and real and vulnerable, and she set the bar really high for any future guests.”

“I do want to branch out into other sports and, even though they're a rival of ours, I’m going to reach out to my dear Thorns player Lindsey Horan. She's a good friend of mine, but I am going to ask her to be on as well because I think she will have a really interesting story.”

“We're open to anyone that has a cool story that's willing to open up because it's not easy to do. Putting it out there, saying your story out in public, it's hard, but that's why we're doing it.”

With several episodes now under her belt, and with a Courage teammate making a guest appearance, it’s no surprise that Butterfly Road has become a talking point with Cari and the rest of her teammates.

“It's funny, during the Fall Series back in October, that was when this whole thing started,” she says.

“I would come in the locker room every morning, and we had a smaller team at the time, and I told them I'm thinking about doing this. They were so supportive of it, and it kind of got me excited. I think having the girls be so supportive in the beginning, offering advice, and feedback or any little tidbit of information that they had was super helpful in the beginning.”

“And then as it went on, girls would reach out to me and say, I listened to that episode, that was so awesome. I know life gets busy, and sometimes they forget, like my own roommate. I tease her about it. I'm like, you didn't listen to that episode, did you?”

“But the episodes will always be there whenever someone has a little bit of free time, but my team has been so supportive of it. And then there are some girls on the team that weren't here during the Fall Series that don't even know about it.”

With the podcast still in its early stages, Cari says she isn’t looking too far into the future, instead focussing on the positivity that Butterfly Road has given her so far.

“We're trying not to put pressure on ourselves,” Roccaro says.

“Either way, it's so worth it. I think it's been therapeutic for me and my friend to do it and talk about it publicly. I think we've overcome some fear for ourselves to talk about our stories publicly.”

“I know it's been good for listeners, as well. So, I'm not sure exactly where it's going to go, but I wouldn't change anything about it so far. I think it’s something that was meant to happen. I've always been passionate about mental health but never knew how it was going to be a part of my life. For now, this is it. I'm so excited to see what happens.”

You can find Butterfly Road on Spotify and Apple Podcasts. There is also an Instagram page dedicated to all things about the podcast @ButterflyRoadPodcast.