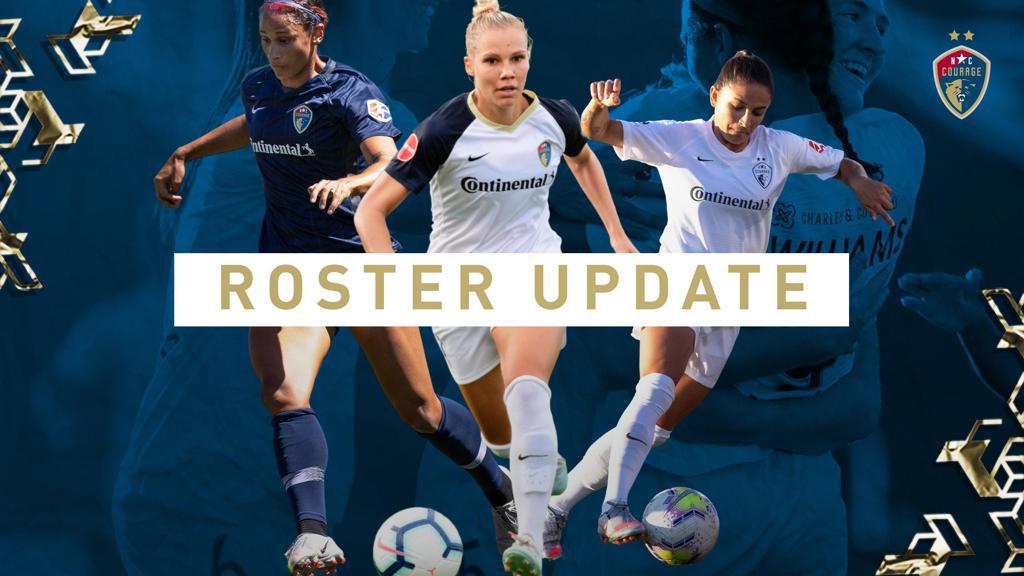 The NC Courage 2021 Draft Picks Deanne Rose, Alyssa Malonson, and Myra Conte will remain in college to compete for the Spring NCAA season, with the Courage retaining their NWSL rights.

Additionally, NC Courage captain Abby Erceg has obtained a Green Card and will no longer occupy an international spot on the Courage’s roster.