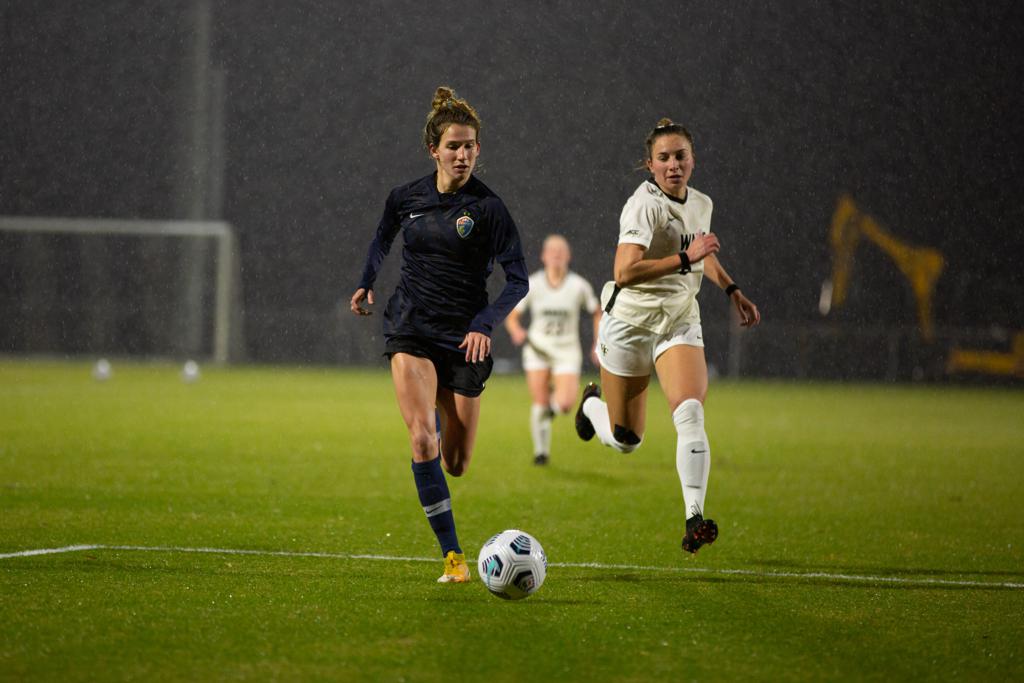 The North Carolina Courage will be taking on the University of North Carolina Tar Heels this Saturday, March 6 in a preseason matchup at 12 pm. Fans will not be allowed in attendance, however, live updates will be provided on the NC Courage social media accounts.

This will be the second preseason game scheduled against collegiate opposition for the Courage, the first of which was a 6-0 victory over Wake Forest University on February 26. Having been in training camp for just over a month, Paul Riley’s team is looking to build on last Friday’s success with a triumph against the TarHeels.

Carolina will be looking to use this matchup as preparation for the NCAA Tournament, which will take place this April and May after the NCAA postponed the original event due to COVID-related precautions. The Heels’ fall season ended with a 3-2 loss to Florida State University in the ACC Championship in November, however, they took a share of the 2020 regular season crown after going undefeated in conference play.

The Courage will continue their preseason training over the next several weeks in preparation for the NWSL Challenge Cup, which has an anticipated start date of April 9.