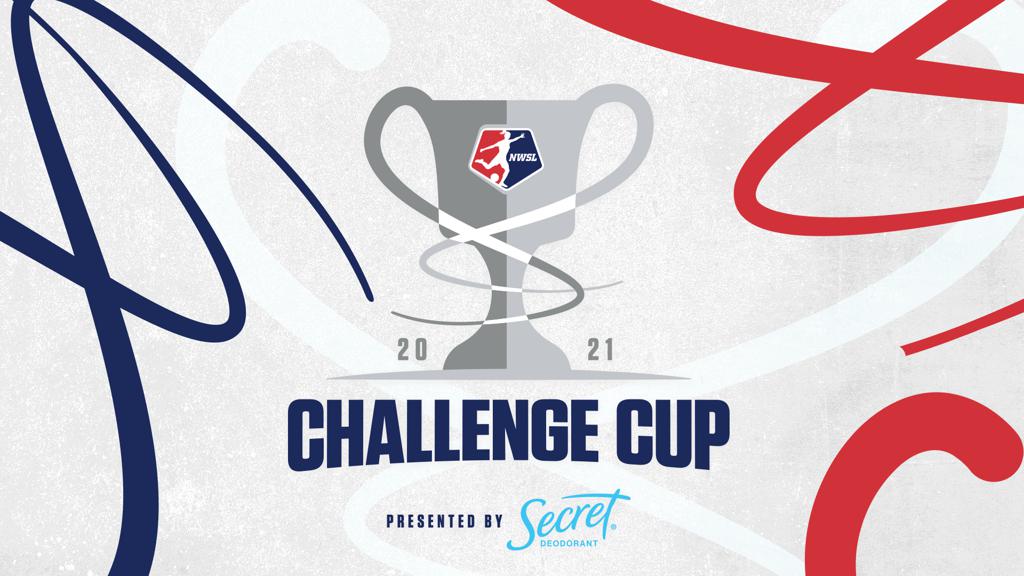 Cary, NC (March 9, 2021)- The NWSL announced the 2021 Challenge Cup presented by Secret game dates today in which the North Carolina Courage will play four games, two home and two away. The team will face the Washington Spirit on April 10 at WakeMed Soccer Park at 3:30 pm to start the tournament. The game will be the first time since the 2019 NWSL Championship game in which the defending champions will play in front of fans at home.

The Courage will then travel for away games against Sky Blue FC on Tuesday, April 20, and Racing Louisville on Monday, April 26. Paul Riley’s team will return home on Saturday, May 1 for a match against the Orlando Pride at 7:30 pm on CBS Sports Network.

The 21-game tournament will be played in group play with each team playing four matches followed by the final. The Challenge Cup final will air on the CBS Television Network and stream on Paramount+, the newly launched premium streaming service from ViacomCBS, and every other game will stream exclusively on Paramount+ in the U.S. All games will be available internationally on Twitch, including in Canada for all games that are not on CBS Sports Network.

This year’s tournament will see the league’s 10 teams organized into two divisions, East and West. The East is comprised of the North Carolina Courage, Racing Louisville FC, Orlando Pride, Sky Blue FC and the Washington Spirit. The West includes the Chicago Red Stars, Houston Dash, Kansas City, OL Reign and Portland Thorns FC. The top team from each division competing in the final slated for May 8, 2021. The championship site will be determined by the league at a later date. For a list of the 2021 NWSL Challenge Cup rules and regulations that differ from NWSL’s regular season policies and procedures, click here.

Per Governor Cooper’s Executive Order 195, the NC Courage will be able to host fans for both NWSL Challenge Cup home games. While the order allows for 30 percent capacity of WakeMed Soccer Park, approximately 2,000 tickets will be sold to each game to ensure that all fans remain socially distanced six feet. The stadium protocols for all games can be found here.

NC Courage and NCFC Season Ticket Members will have exclusive access to purchase tickets to the Challenge Cup home games beginning Monday, March 22 at 10 am ET. NCFC Youth Members and Supporters Group members will also receive exclusive access to tickets prior to general public on-sale, beginning on Wednesday, March 24th at 10 am ET. If individual tickets remain for either Challenge Cup home game following the week-long Season Ticket Member window, they will go on sale on Monday, March 29 at 10 am ET. All tickets purchased for Challenge Cup games will be paperless and facilitated via TicketMaster mobile entry. Season Ticket Members will be able to purchase their tickets through their online Account Manager. All other purchases will be hosted via TicketMaster.com.