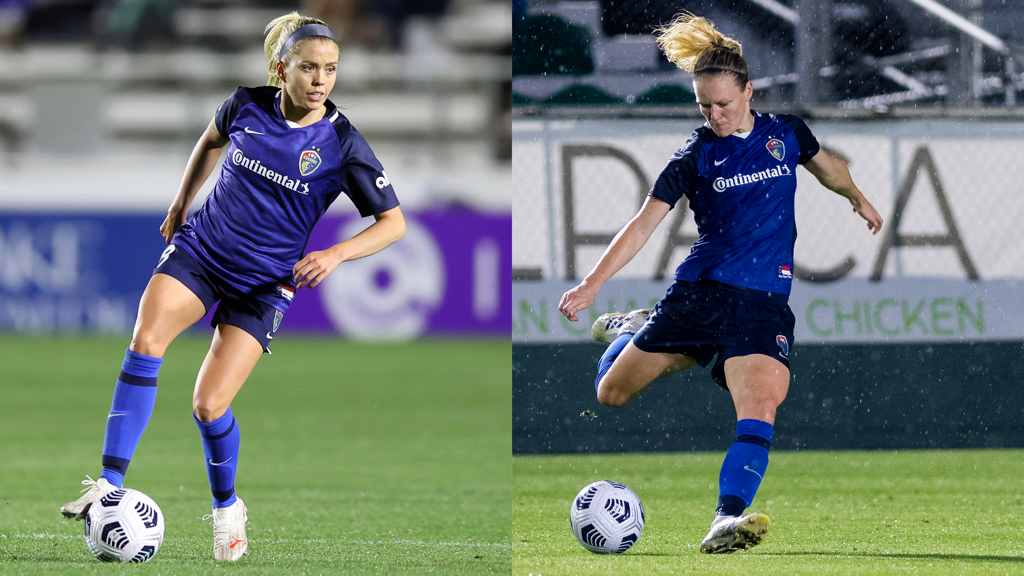 Cary, NC (June 4, 2021) – The North Carolina Courage announced today that midfielder Denise O'Sullivan and defender Diane Caldwell have been named to the Republic of Ireland Women's National Team for a pair of friendlies. The Irish will face Iceland for two consecutive friendly matches on June 11 and June 15.

O'Sullivan has logged 82 appearances since 2011 for the Republic of Ireland Women’s National Team and scored 11 goals. Caldwell, who signed for the Courage in January, has made 81 appearances for her country since 2006, scoring a total of three goals.

The NC Courage host their next home match on Saturday, June 19 at 4 p.m. ET against OL Reign. Tickets can be purchased here, and the game will also be broadcast live on CBS.