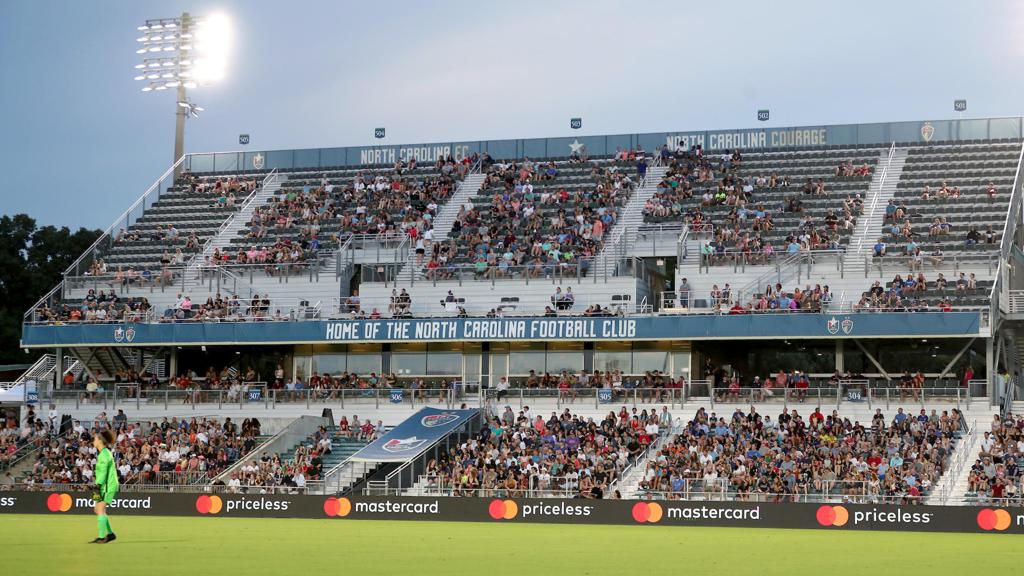 Tickets to this game can be purchased here. The match will also air live on CBS Sports Network and internationally on Twitch.