Ashley Hatch On Loan to Melbourne City of Westfield W-League 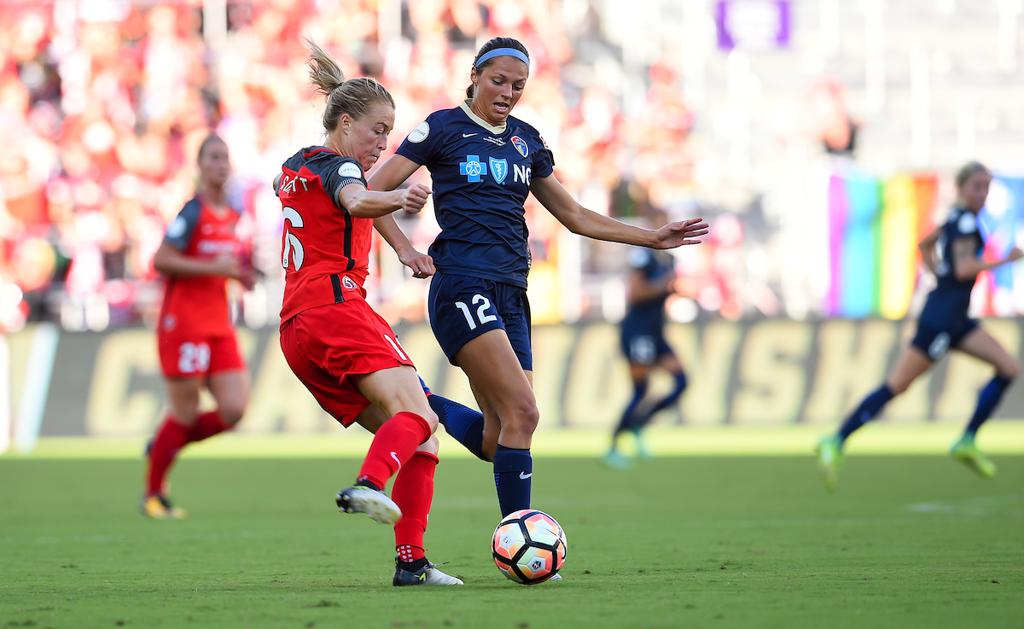 Cary, N.C. (Oct. 25, 2017)- North Carolina Courage forward and NWSL Rookie of the Year Ashley Hatch will play in Australia with Melbourne City of the Westfield W-League during the NWSL offseason on loan, the club announced today.

Hatch played in 24 games for the NC Courage in 2017 and tied the NWSL record for most goals in a rookie season with seven. After her Rookie-of-the-Year-worthy season, Hatch’s contract option was picked up for the 2018 season by the NC Courage, the club announced Tuesday, Oct. 23.

Hatch will return to North Carolina prior to the start of the 2018 NWSL season.