NWSL ANNOUNCES DATES AND TIMES FOR THE 2017 PLAYOFFS

NWSL ANNOUNCES DATES AND TIMES FOR THE 2017 PLAYOFFS 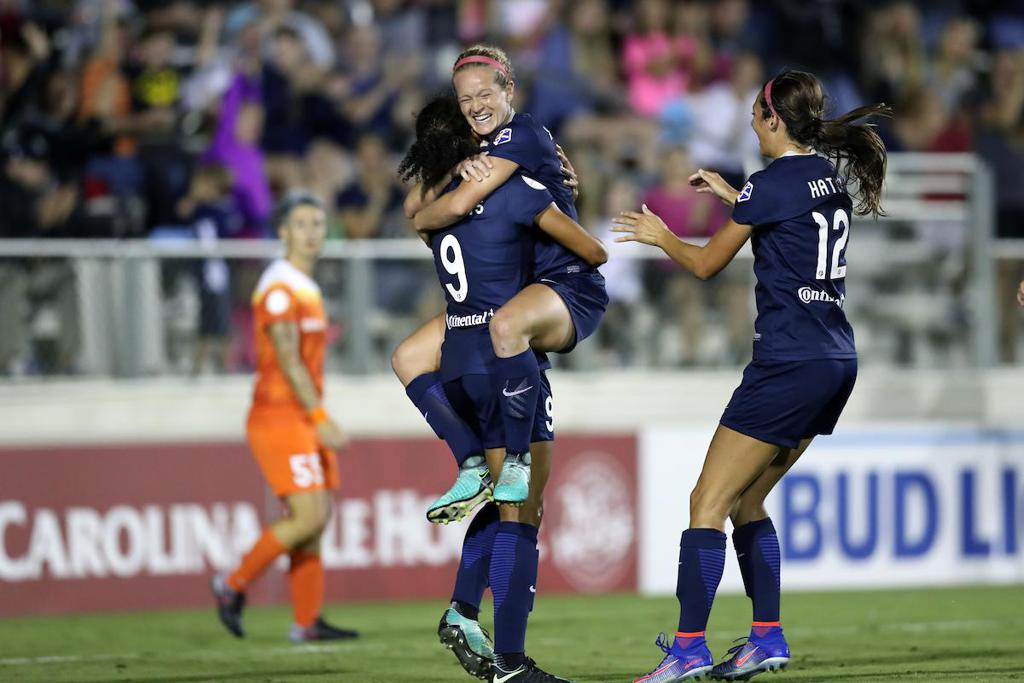 The semifinals will be hosted by Portland Thorns FC on Saturday, Oct. 7 at Providence Park in Portland, Ore. and by the North Carolina Courage on Sunday, Oct. 8 at Sahlen’s Stadium in Cary, N.C. Both matches will kick off at 3:30 p.m. ET.

Lifetime will broadcast live all three games of the 2017 NWSL Playoffs and the matches will also be available for both live and on-demand streaming via the Lifetime iOS and Android apps and MyLifetime.com. International fans can watch on the NWSL app and NWSLsoccer.com.

Tickets are on sale now for the 2017 NWSL Championship starting as low as $20. Fans will have the opportunity to purchase seats throughout the 25,500 capacity venue, including in the North end of Orlando City Stadium - North America's first safe-standing supporter's section. Tickets are available online at www.NWSLchampionship.com and by phone at 1-855-ORL-CITY.