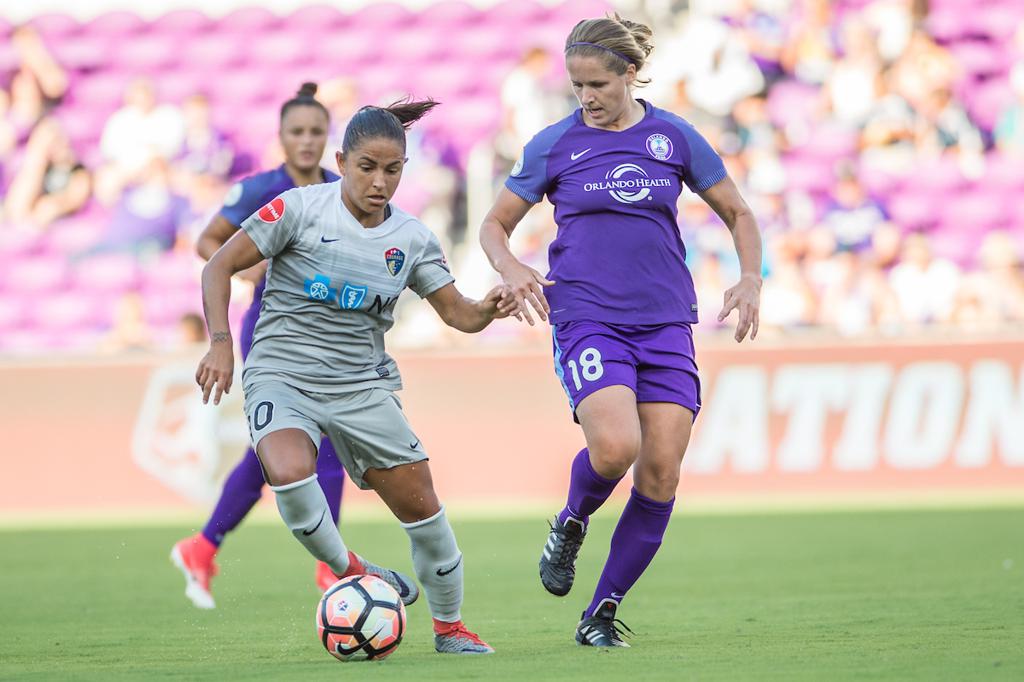 The North Carolina Courage (4W-0D-1L, 12 pts, 1st place) hosts the Chicago Red Stars (2W-1D-2L, 7 pts, 5th place) on Sunday, May 21 at Sahlen’s Stadium at WakeMed Soccer Park. This match is the first of three meetings between these clubs and the only home game for the Courage against the Red Stars this season.

Sitting four points clear at the top of the NWSL standings is the NC Courage with 12 points on the season. The Red Stars are currently tied for third in the league with seven points. This match boasts an abundance of US Women’s National Team members as five players from the USWNT roster will be active. 2016 NWSL MVP Lynn Williams will look to continue her great form as she takes on fellow star USWNT striker Christen Press. The Courage hope to secure another three points and extend their two game unbeaten streak at home.

Last Time Out:
The Courage are coming off of their first loss of the year in a 3-1 defeat to the Orlando Pride, yet they remain in first place in the NWSL standings. Last Sunday, a 52nd minute finish by Debinha was not enough to overcome the second-half barrage of goals from Orlando and the sending off of captain Abby Erceg after two yellow cards.

The Chicago Red Stars most recent result saw them tie the Boston Breakers to preserve their home unbeaten record thanks to a late equalizer by Christen Press in the 89thminute.

Players to Watch:
#7 McCall Zerboni
Zerboni is one of the longest tenured players in the NWSL and is a natural leader in the center of the field for the NC Courage. Her experience is obvious in her style of play, as Zerboni has played all 450 minutes this season. She scored the first-ever goal for the NC Courage against the Washington Spirit on April 15, 2017. Since then, she's been a crucial element in team's success thanks to her aggressive style of play and exceptional ability to distribute the ball.

#8 Julie Johnston Ertz
Ertz has scored two goals for the Red Stars in 2017 in her 447 total minutes of play as a defender. Her leadership on the field has been a large part of her team's success this season. With USWNT teammate Casey Short by her side on Chicago's backline, the NC Courage will have a tough defense to break through.

Coming Up Next:
It's $1 Beer Night as the NC Courage hosts Sky Blue in a midweek matchup on Wednesday, May 24. Fans can purchase tickets at NCFCTix.com or by calling our box office at 919-459-8144.