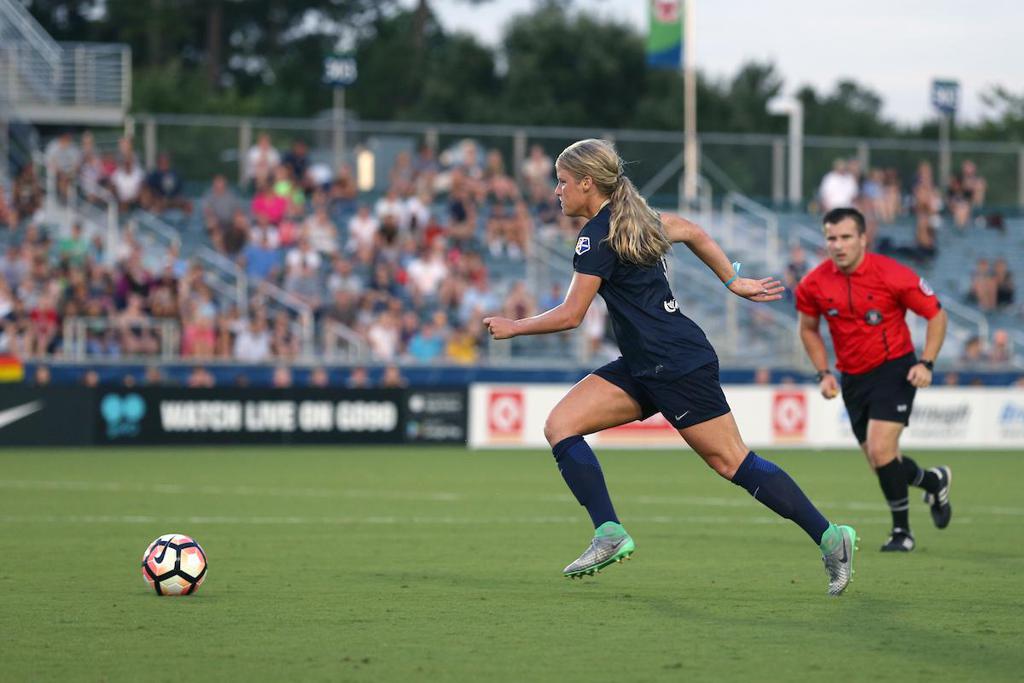 Doniak played in 23 games for the Courage in 2017 for a total of 1292 minutes, and tallied three assists this season. The club announced on Monday, Oct. 23 that a contract had been offered to Doniak to bring her back to Sahlen’s Stadium at WakeMed Soccer Park for 2018.

Doniak is expected to return to North Carolina prior to the start of the 2018 NWSL season.