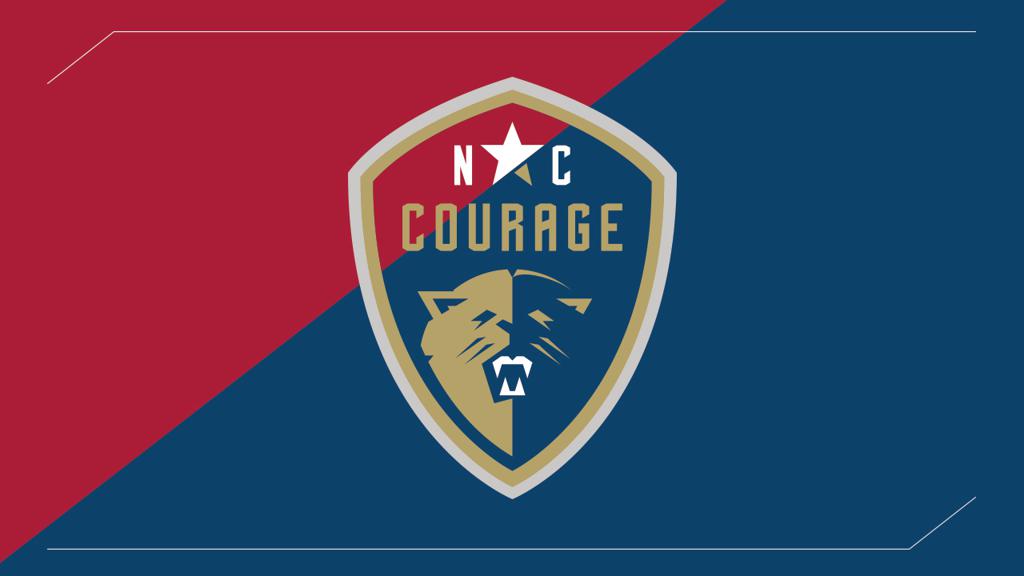 Cary, NC (January 9, 2016)- North Carolina Football Club announced today it has entered into an agreement to acquire the rights to the National Women’s Soccer League (NWSL) 2016 Champion Western New York Flash. The club will be renamed North Carolina Courage (also referred to as NC Courage) and will play at WakeMed Soccer Park in the 2017 NWSL season.

“We are excited to be able to bring the highest level of professional women’s soccer back to the Triangle,” said North Carolina Football Club Owner, Steve Malik. “This is an important step in the plan we set forth last month, and as we continue to develop, we look forward to the continued support of our community. I would like to thank the Sahlen family for giving us the opportunity to enter into this agreement to acquire the Western New York Flash and look forward to a long and rewarding partnership as we continue to grow the women’s game in North Carolina and the nation.”

Malik announced his intent to secure the awarding of an NWSL team to the Triangle within three to six months, on December 6, 2016, and this acquisition has achieved that objective in only one month’s time. As part of the deal, the players under contract will remain on the 2017 NC Courage roster. Click here for the full roster.

Founded by the Sahlen family in 2008 as the Buffalo Flash in the USL W-League, the North Carolina Courage (former WNY Flash) is one of the most decorated women’s professional soccer teams, winning four championships in three different leagues. Most recently, the club won the 2016 NWSL Championship on October 9 by defeating the Washington Spirit in penalty kicks.

“Welcoming Steve Malik and the entire North Carolina Football Club organization represents a significant milestone in the history of our league,” NWSL Commissioner Jeff Plush said.  “There is no question that Steve and his leadership team are well-positioned to manage the opportunities ahead of them by acquiring the WNY Flash and relaunching the club in North Carolina.  Specifically, the Triangle has long had a spectacular reputation for its wonderful fans and deep roots in the game, from major youth clubs to excellent college programs. In addition, WakeMed Soccer Park provides a world-class facility that will serve the league, the team and its fans very well.”

The State of North Carolina has always been a leader in women’s soccer. It has produced several legends including Mia Hamm, Kristine Lilly, Heather O’Reilly, Charmaine Hooper and Carla Overbeck, and UNC women’s coaching legend Anson Dorrance. The Triangle was the home of WUSA’s 2002 Founders Cup Champion Carolina Courage for three seasons before the league folded the following year.

The North Carolina Courage will be participating in the upcoming 2017 NWSL Draft on January 12 in Los Angeles, California.

About the NWSL
The National Women’s Soccer League (NWSL) is a ten-team Division-I women’s professional soccer league featuring national team players from around the world. The clubs are the Boston Breakers, Chicago Red Stars, Houston Dash, FC Kansas City, North Carolina Courage, Orlando Pride, Portland Thorns FC, Seattle Reign FC, Sky Blue FC, and the Washington Spirit. Based in Chicago, the NWSL is supported by the Canadian Soccer Association and the United States Soccer Federation. For more information about the NWSL, log on to the league’s official website at www.NWSLsoccer.com.

About North Carolina Courage
The North Carolina Courage is a professional women’s soccer team that plays in the NWSL. NC Courage, the reigning NWSL champion, plays their home games at WakeMed Soccer Park in Cary, NC. For more information, please visit www.NCCourage.com or follow them on Twitter, Facebook and Instagram@TheNCCourage.