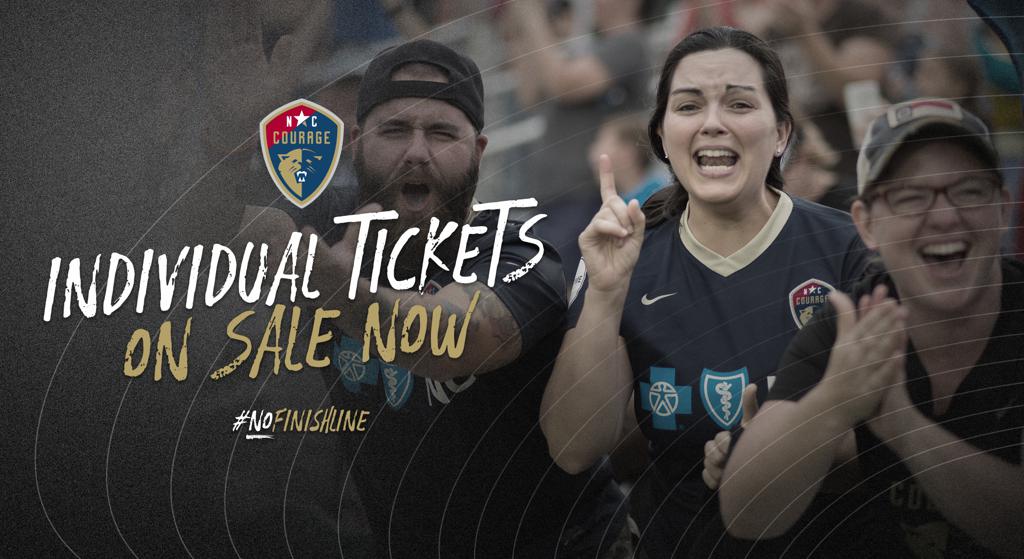 The club has also announced the promotional schedule for its March home games. The promotions will begin with the previously-announced St. Patrick’s Day celebration for North Carolina FC vs. the Tampa Bay Rowdies on Saturday, March 17. The club will host Kicks 4 Kids Night the following weekend for the NC Courage home-opener against the Portland Thorns on Saturday, March 24, which also includes a pre-game clinic for youth players. On Saturday, March 31, the NC Courage will host Sky Blue FC. Fans can participate in a pre-game egg hunt and MIX 101.5 will host a used soccer equipment drive and offer a 50% off North Stand vouchers for participation in the equipment drive.

Additionally, following a vote from club members, the North Carolina Football Club has announced its standard evening kickoff time for 7 p.m. for both North Carolina FC and NC Courage matches for the 2018 season. All start times are subject to change. The broadcast schedule will be released prior to the start of the season along with updated kickoff times.

The vote was conducted at the beginning of the year, giving club members the option to pick between 7:30 p.m. or 7 p.m. start times for standard evening games. The opportunity to vote on select club decisions is one of the many perks of becoming a season ticket member, 18-voucher flex holder or NCFC Youth member, and include priority purchasing opportunity for MLS seating (upon franchise being awarded), invitations to members only events and exclusive game-day experience opportunities.

The NC Courage will open the 2018 NWSL Season at home against the Portland Thorns on Saturday, March 24 in the NWSL Game of the Week on Lifetime. The reigning NWSL Shield Winners are set to host the reigning NWSL Champions at 3:30 p.m. ET at Sahlen’s Stadium at WakeMed Soccer Park.

NC Courage season tickets are now on sale and feature the newest membership benefit – Beer for the Year. For every fan who opts in to the added membership bonus by March 1 North Carolina Football Club will buy one Lonerider North Carolina Football Club Captain’s Lager at every regular-season home match. To purchase season tickets, sign up for Beer for the Year or ask questions regarding the home opener, please call the North Carolina FC office at 919-459-8144 to speak with a ticket representative. For more information about the club, visit NorthCarolinaFC.com.