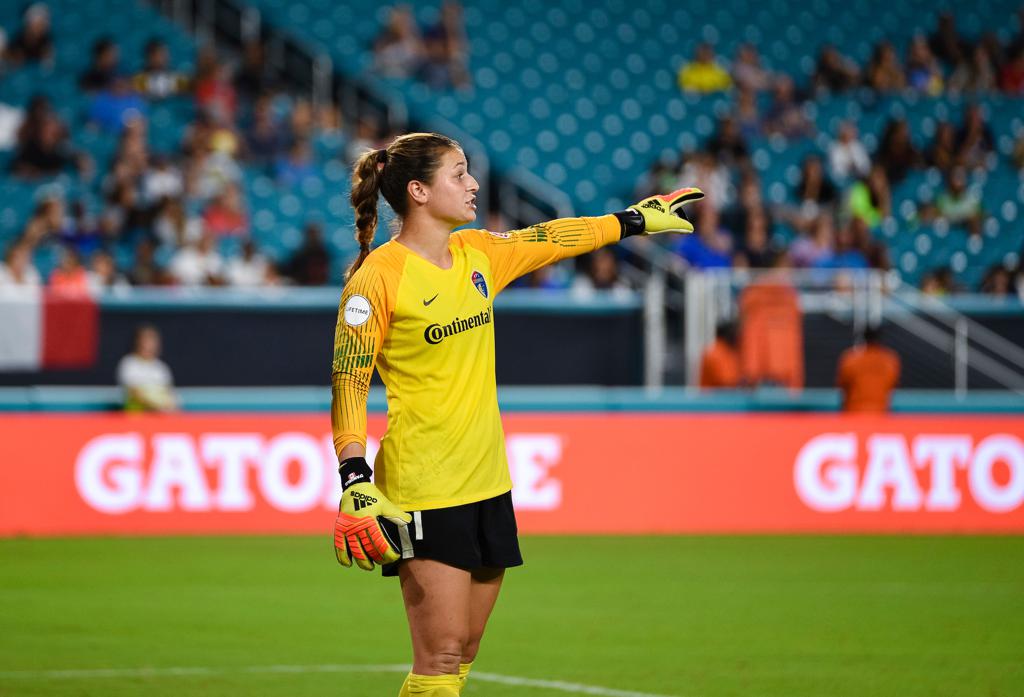 OTTAWA, Ontario (August 22, 2018) – Sabrina D’Angelo has been named to the Canadian National Team as Canada Soccer has released its roster for the upcoming Women’s International Friendly match against Brazil. Canada’s squad will face Brazil in Ottawa on Sunday, Sept. 2 at TD Place.

Ahead of Canada’s FIFA Women’s World Cup France 2019™ qualification campaign set for October at the 2018 CONCACAF Women’s Championships, Canada will be using the opportunity to play the 2016 Rio Olympic hosts to assess the squad make-up and to see how individuals perform under the unique pressures of playing such a high-calibre team.  Both Canada and Brazil have recently been ranked amongst the top-10 nations in the world, with Canada ranked fifth and Brazil ranked seventh.