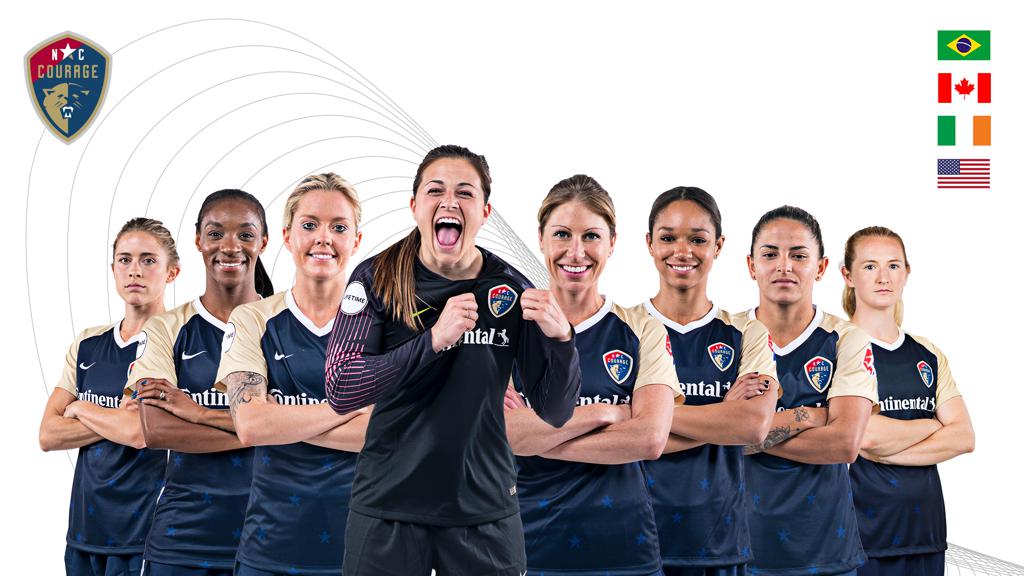 U.S. Women’s Soccer National Team coach Jill Ellis named Crystal Dunn, Abby Dahlkemper, Samantha Mewis, and McCall Zerboni to her squad for upcoming friendlies against Chile, and Darian Jenkins was called to USWNT U-23 for the Nordic Tournament. Debinha will represent her home country of Brazil, Sabrina D’Angelo was selected to the Canadian National Team Squad, and Denise O’Sullivan was called up for Ireland.

Dahlkemper (90 minutes) and Zerboni (5 minutes) both started for the USWNT in the victory. Dunn came on in the 31st minute and played the remainder of the match.

Jenkins was subbed on in the 62nd minute and provided an assist for the US U-23 WNT's second goal - scored by Imani Dorsey.

Jenkins started and played 66 minutes before being subbed off.

Jenkins started and played 45 minutes before being subbed off. The victory helped The US U-23 WNT capture the Nordic Cup.

Debinha started and played 72 minutes before being subbed off.

D'Angelo did not make an appearance in Canada's 1-0 victory.

O'Sullivan recorded an assist in the win over Ireland. The midfielder also started and played 90 minutes.

The NC Courage have already clinched the NWSL Shield and home-field advantage in the playoffs. The team is back at home on Sept. 8 for a doubleheader with NCFC. NCFC will kick off the historical event against Nashville SC in a playoff battle at 5 p.m. The Courage will face the Houston Dash on Sept. 8 at 7:30 p.m.