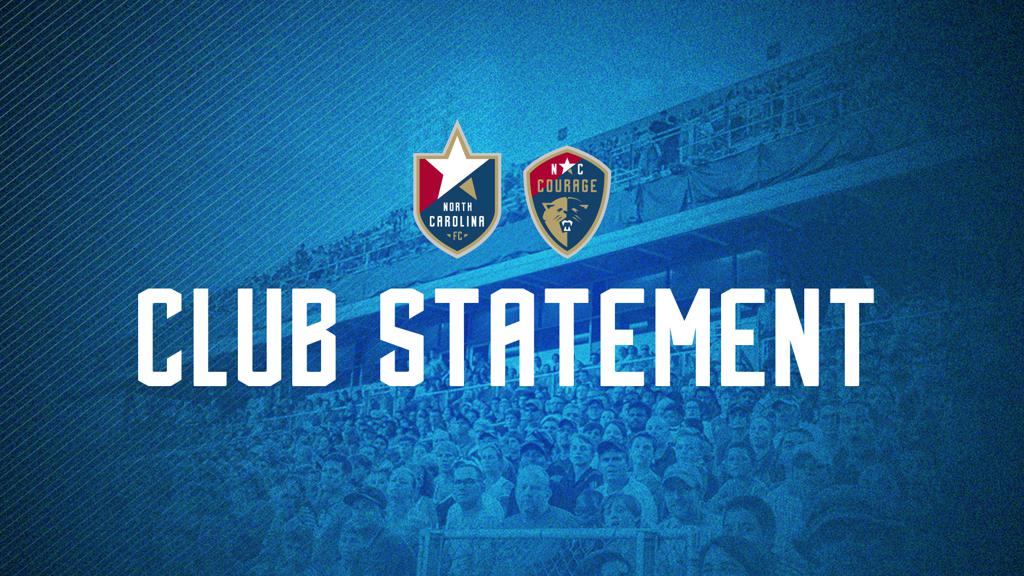 CHICAGO (Sept. 12, 2018) - The National Women’s Soccer League, in conjunction with the North Carolina Courage and Chicago Red Stars, continue to monitor the changing forecast of Hurricane Florence as it relates to the potential of the NC Courage’s NWSL Semifinal home playoff game being played as scheduled on Sunday, Sept. 16, at 3 p.m. ET.

The league and teams continue to explore all options and scenarios that would ultimately permit the match to be played in front of the NC Courage home fans.

The safety of the fans, players and staff, as well as the ability for the Red Stars to travel to North Carolina safely, remains the top priority for NWSL. An announcement as to the status of the match will be made as soon as reasonably possible.