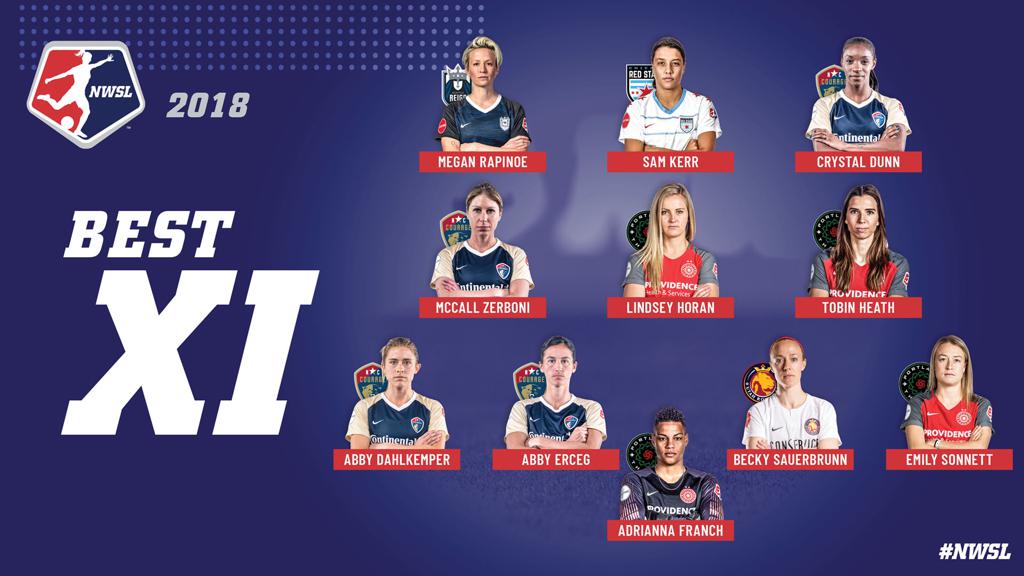 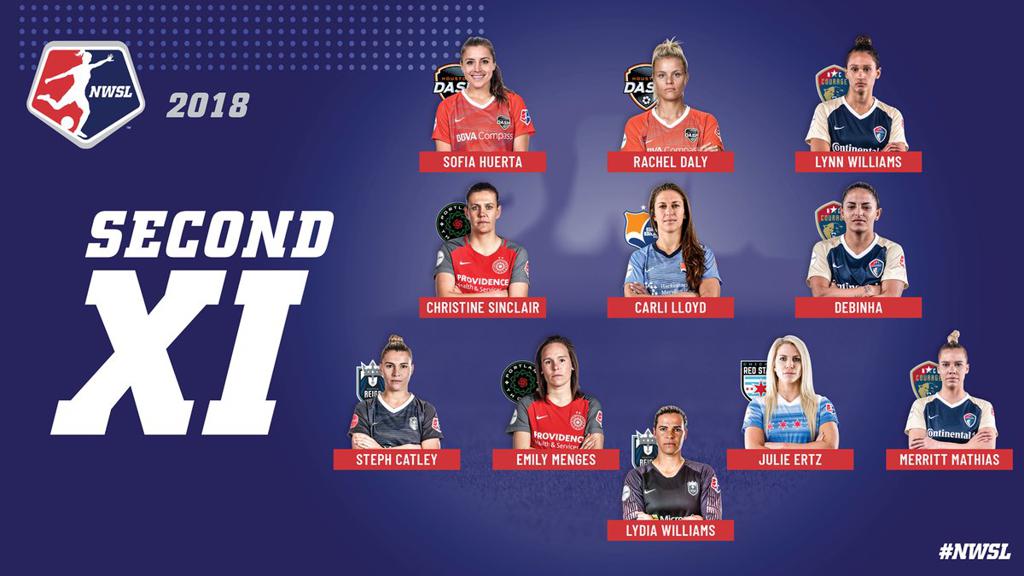 The Courage and Portland Thorns FC are set to feature in the 2018 NWSL Championship on Saturday, Sept. 22 at Providence Park in Portland, Ore. in a match broadcast nationally at 4:30 p.m. ET live on Lifetime.

Erceg was also one of three players – along with Horan and Reign FC forward Megan Rapinoe – that made the leap to the Best XI after making the Second XI last season.

The NWSL awards are voted on by club officials, players, media that cover the league on a consistent basis and fans.

The NWSL Second XI is comprised of the next leading vote getters at each position that did not make the Best XI (listed by position):