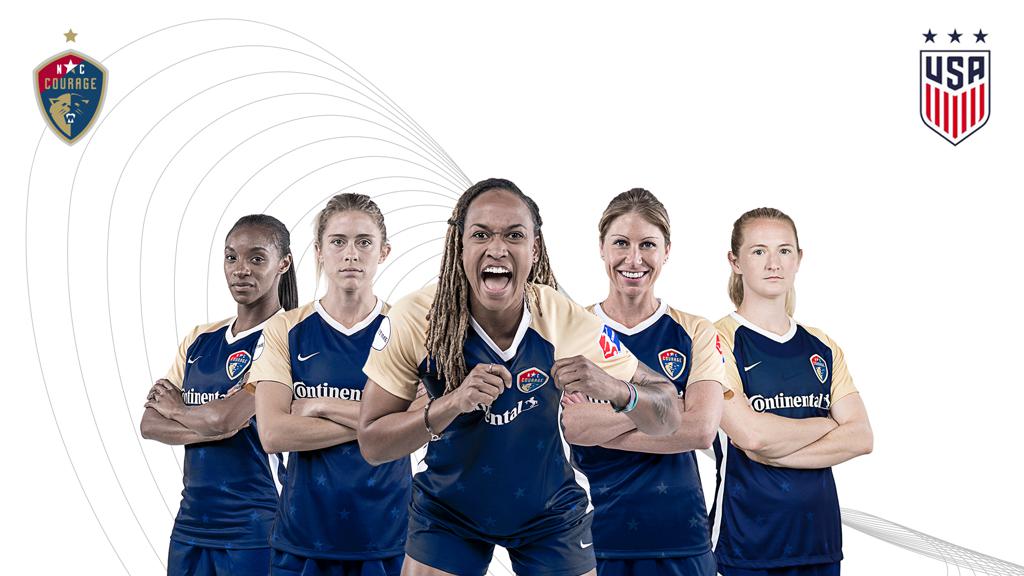 CHICAGO (January 4, 2019) – Abby Dahlkemper, Crystal Dunn, Jessica McDonald, Samantha Mewis, and McCall Zerboni have been named to the 26-player roster for the January training camp that will be held for the first time in Europe and will be followed by the USA’s first two matches of the year, against France on Jan. 19 (2:30 p.m. ET on FS1) and against Spain on Jan. 22 (2:30 p.m. ET on ESPN2 & UDN).

“It’s a real positive to start the year with this training period in Portugal and then play two top teams in France and Spain away,” said Jill Ellis. “Finding ways to be successful against European teams in Europe is something every team in the World Cup will have to do to advance deep into the tournament, so this is an essential trip in our prep for the summer.”

The USA will spend just over a week in southern Portugal, which marks the team’s return to the Algarve region, a yearly destination for the USA over 20 Algarve Cup tournaments between 1994 and 2015, before traveling to France to face the 2019 FIFA Women’s World Cup hosts at Stade Océane in Le Havre, one of nine World Cup venues and the site of the USA’s third Women’s World Cup Group F match on June 20 against Sweden.

The USA will then travel to Spain to face the rising the European power which will compete in its second Women’s World Cup this summer. The match at Estadio José Rico Perez in Alicante will mark the USA’s first match against Spain and in Spain.

“We are fortunate to have solid depth in numbers for this pre-camp, because having the ability to train against ourselves is a vital part of our preparation,” added Ellis. “Inviting seven central midfielders and seven forwards for three starting positions each, speaks to the depth and competitiveness of the front six. We recognize that we have formally entered a World Cup year and I know the players’ focus and enthusiasm will reflect the importance of the work we have to do in January.”