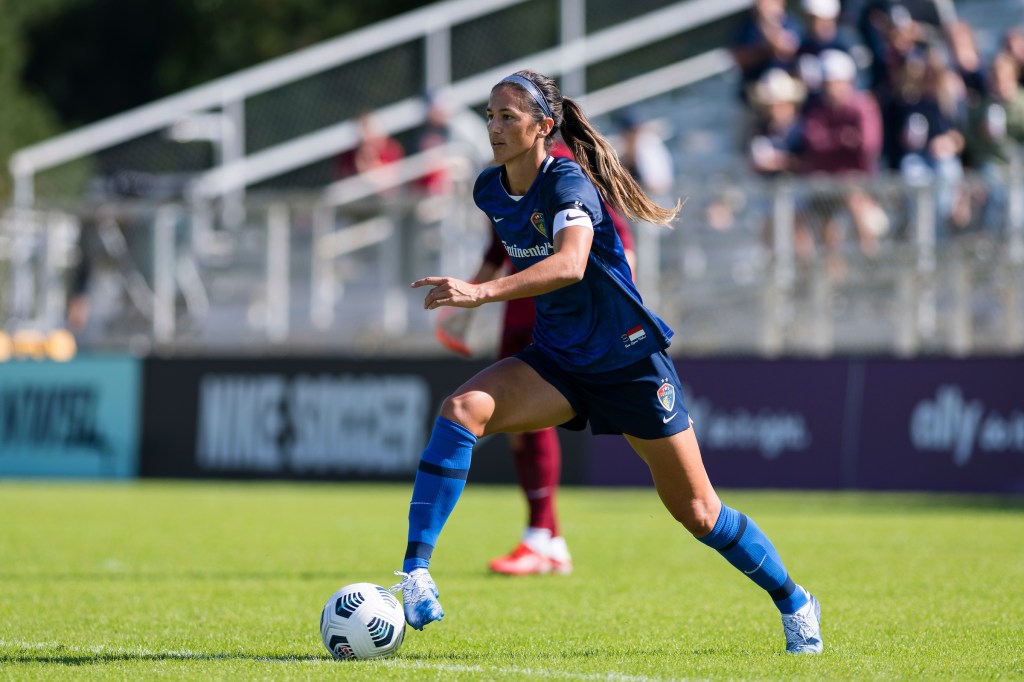 CARY, NC (March 15, 2022) – The North Carolina Courage have announced the updated team roster as they prepare to kick off their third NWSL Challenge Cup this weekend. The Courage take on NJ/NY Gotham FC at home on Saturday, March at 7 p.m. ET. Tickets to the match, as well as all Courage Challenge Cup home games can be purchased here.